Just thought I should post another update given it’s been a few months since I posted anything on the site.

It’s been a rough year with COVID eating into the freedom of Sydney and many others areas around Australia.  We’ve had months of lockdowns and restrictions which had just started to lift when the new omicron variant has raised it’s head and sent people into a new panic.  At least our state is 90%+ double vaccinated and it seems the number of people being hospitalised is very minimal.  Fingers crossed this variant disappears as quickly as it showed up and we can just get on with our lives.

On that subject it has been a particularly bad year for my health, I probably posted earlier that I was injured at work with what seemed like a very minor injury at the time however the ongoing affected of it have cause me a great deal of back strain and I have horrid pain in my back and legs as a result of over compensating on a broken foot for what is now more than 3 years.  Add to that the effects not being very active has put on my overall health and I am a walking (haha I wish) disaster right now.

Anyway the year is nearly at an end and despite having done very little exploring this year and pretty much no plane spotting I am looking forward to next year which may be better.  There are now more flights coming in to Sydney Airport and there’s more freedom to roam around the world so let’s hope 2022 is better than the last 2 years.

I did make a few little journeys out into the world in 2021.  Nothing excited by any means which is why there’s not any posts about the adventures.

At the end of March I went on a little adventure into the city by train and then on the Manly Ferry to the Manly Wharf where I had lunch at The Bavarian which was absolutely delicious.  You can read all about it over here. 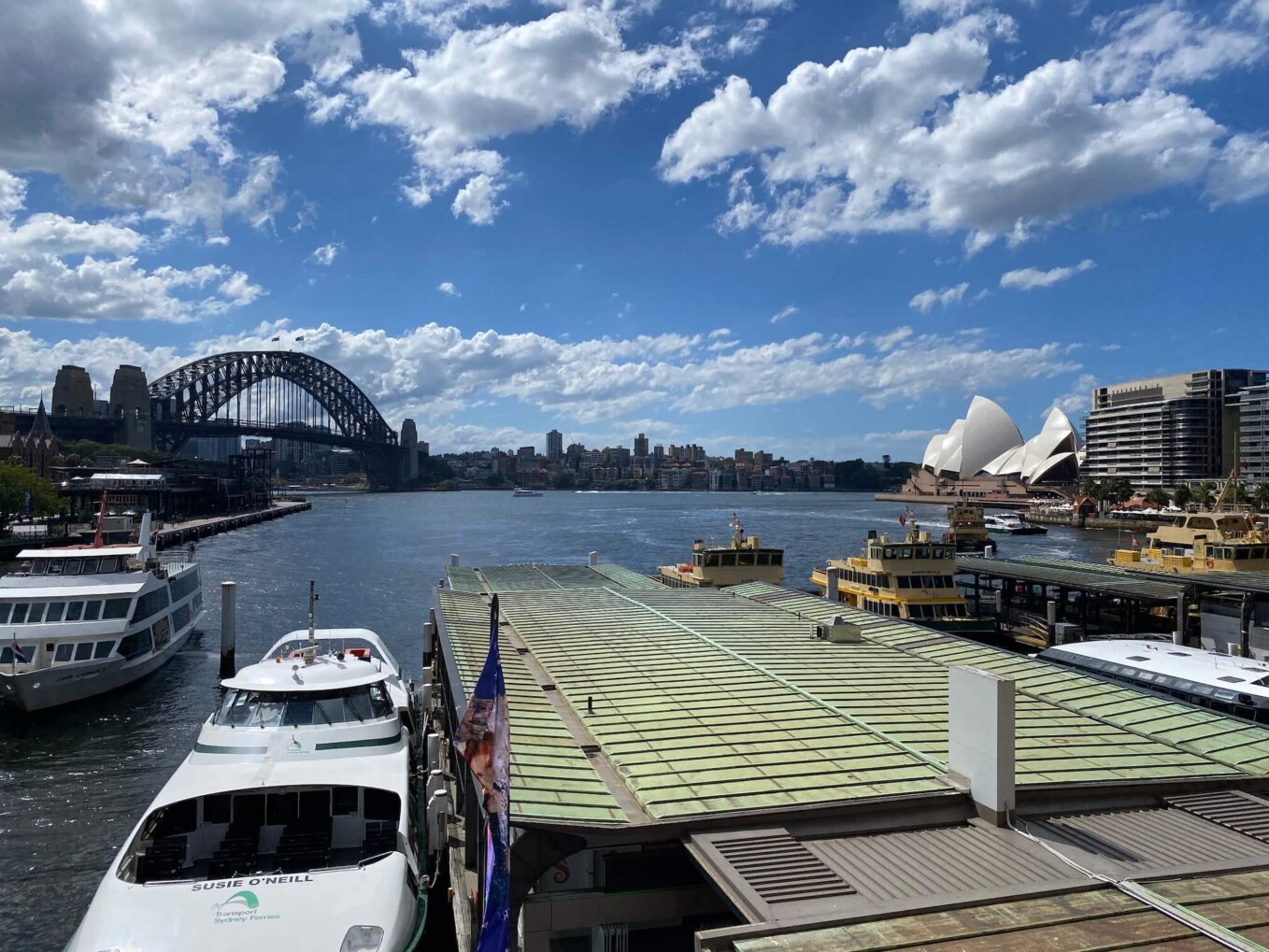 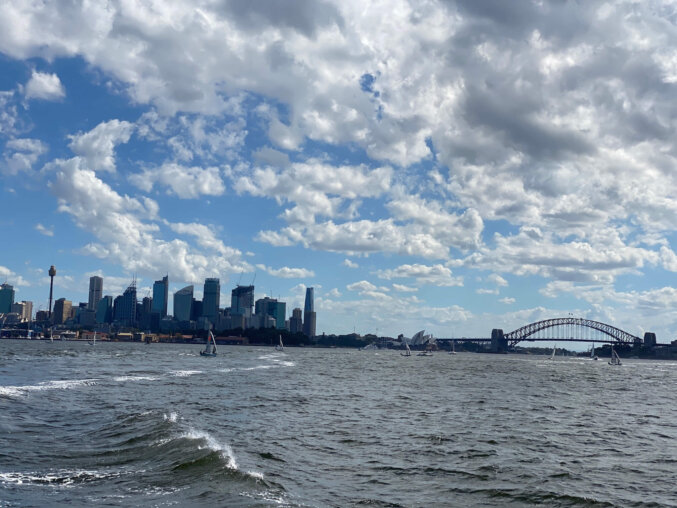 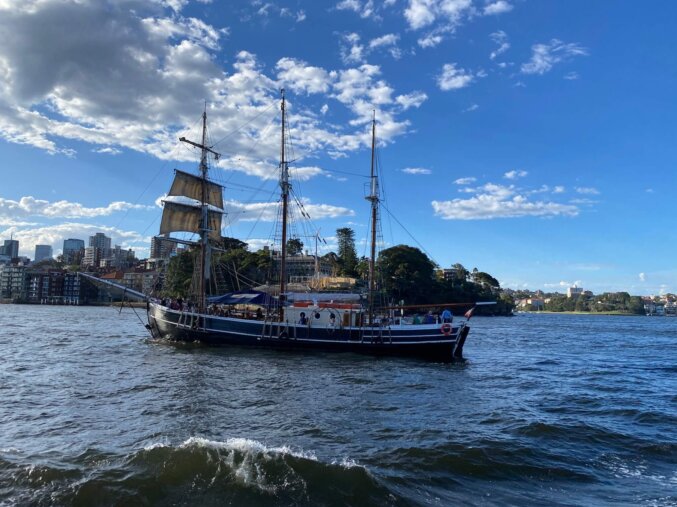 In April I took the train to Leura in the Blue Mountains and had lunch a a pub / restaurant next to the train station.  The venue was called The Bunker Cafe Bar Restaurant and I would recommend it for a feed if you’re in Leura.  The food was great and the service was super friendly. 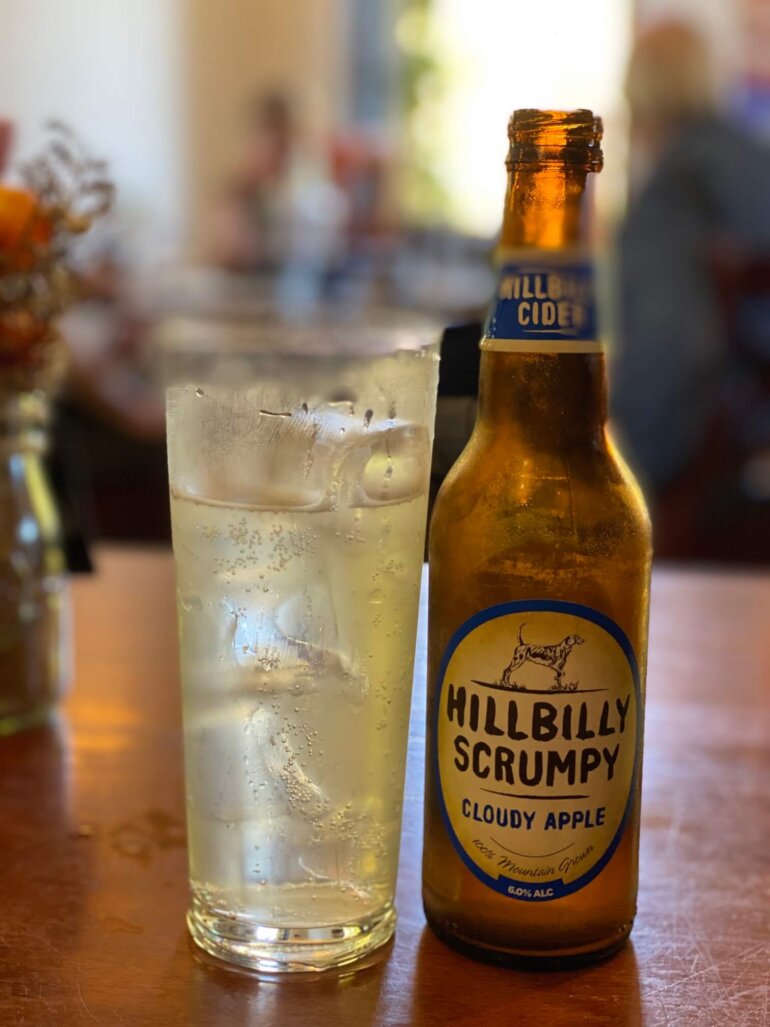 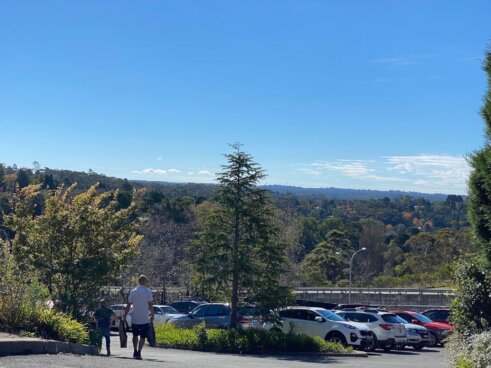 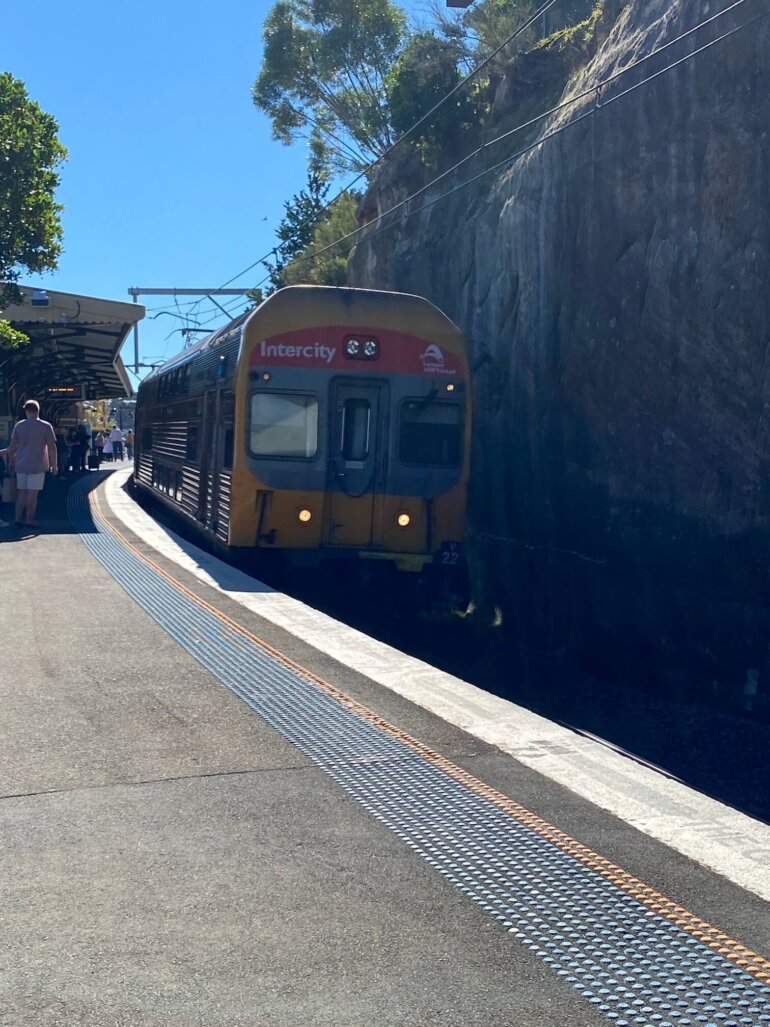 I also took a drive out to Wisemans Ferry at the end of March as there were massive floods which affected many areas along the Nepean and Hawkesbury Rivers.  The view of Wisemans Ferry from above is always beautiful. 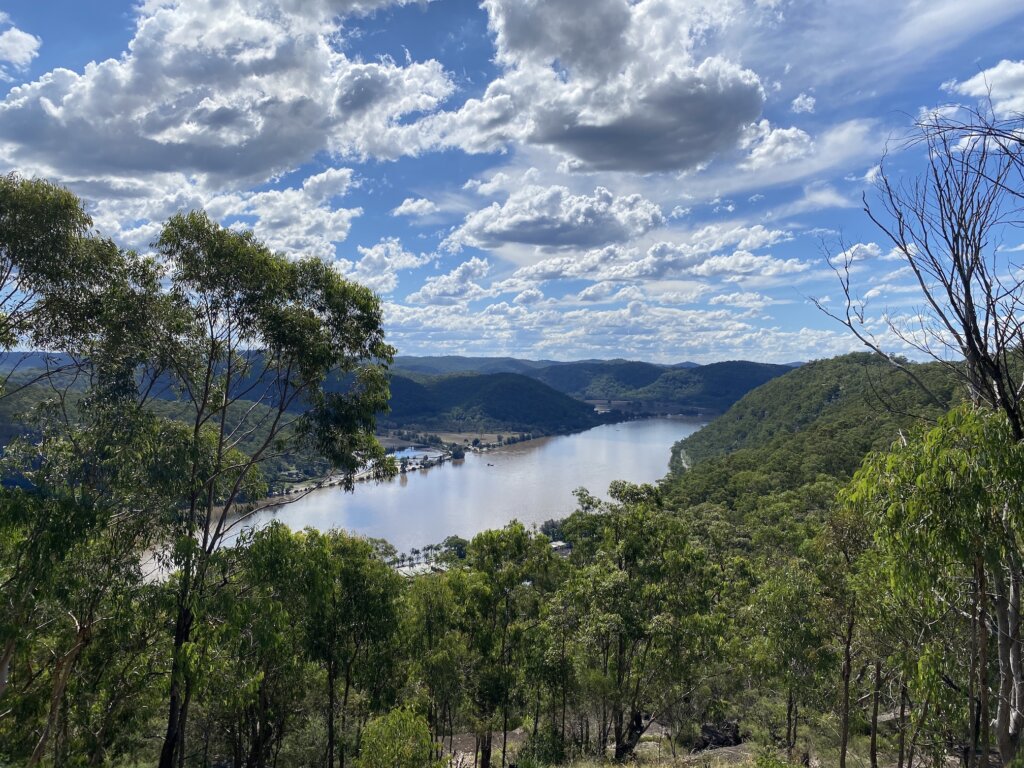 Anyway that’s all for 2021.  May you all have a great holiday season.  Enjoy the time you have to spend with your friends and family and most importantly, stay safe.

I promise 2022 will see a revival of this site with more planespotting, aviation stories and travel adventures. 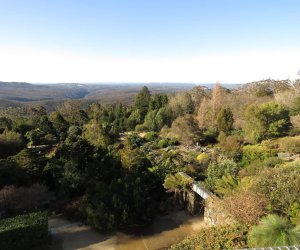