PrivateFly has just released the 2017 most scenic airports top 10 as voted by the public.

Sadly Queenstown NZ Airport has come in number 5 this year but it’s still my all time favourite so it’s made it as the feature image above.  Be sure to tell us your most scenic airport in the comments down the bottom.

Wikipedia says “The airport, named after the Aruban Minister Juancho Irausquin, has one of the shortest commercial runways in the world, only 400 meters (1,312 ft) long, flanked on one side by high hills, with cliffs that drop into the sea at both ends.” 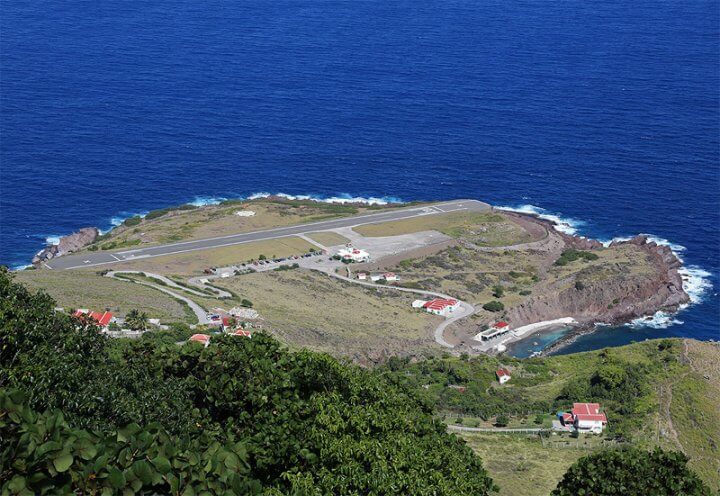 Wikipedia says “Until the mid-1980s, the runway was a grass strip. This was replaced by a hard surface runway with temporary buildings. The airport started operations in 1986 and was developed with funds and assistance from the Government of Ireland, private investors, Donegal County Council, the International Fund for Ireland and the European Regional Development Fund. In the 1990s the runway was extended to 1,500 m (4,900 ft) and a new terminal building with modern navigational aids and equipment was added.” 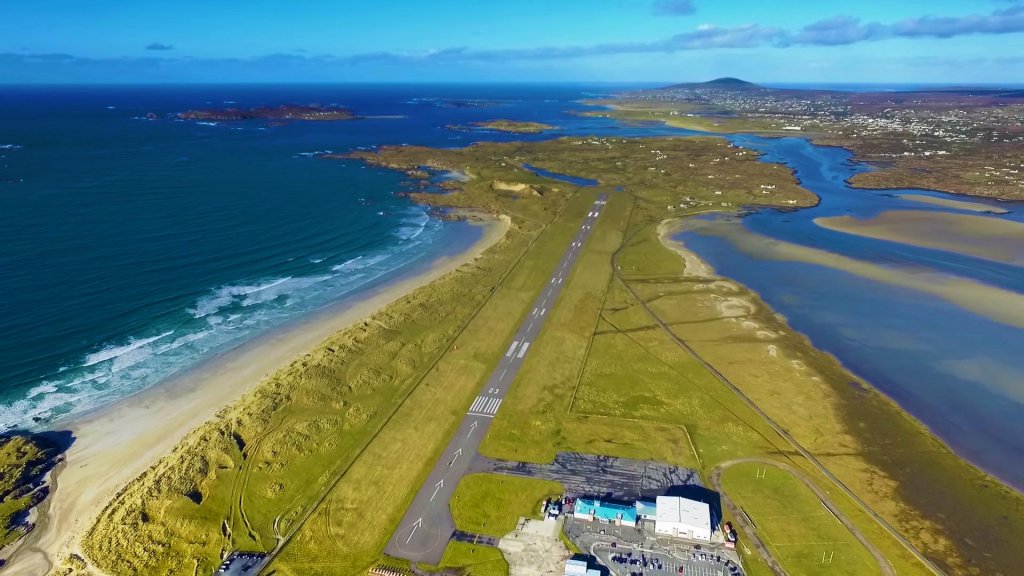 Wikpedia says “Nice Côte d’Azur Airport (French: Aéroport Nice Côte d’Azur) is an international airport located 3.2 NM (5.9 km; 3.7 mi) southwest of Nice, in the Alpes-Maritimes départment of France. It is the third busiest airport in France and serves as a focus city for Air France and an operating base for easyJet.“ 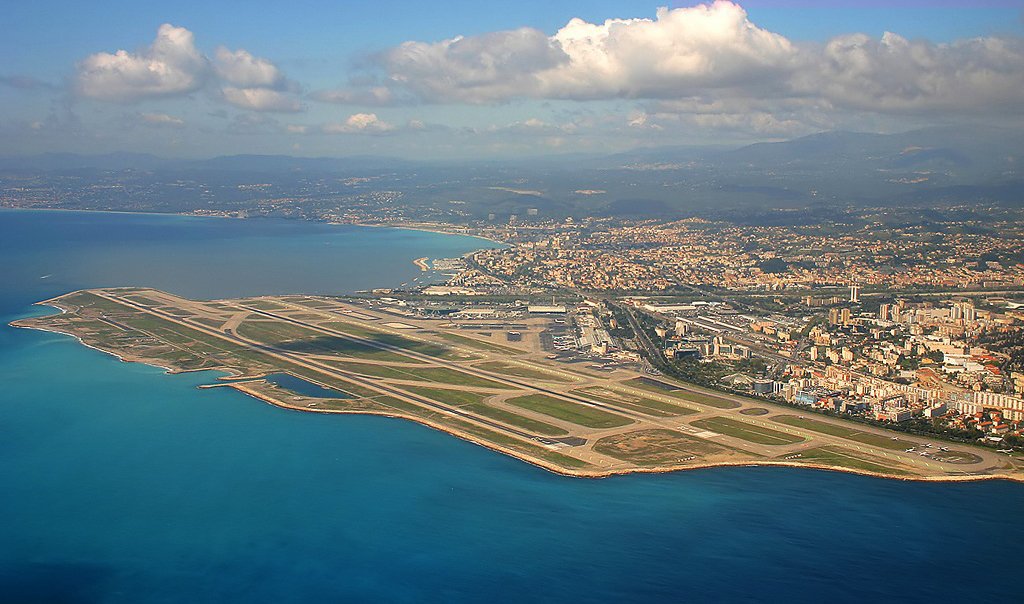 Wikipedia says “Gibraltar International Airport or North Front Airport is the civilian airport that serves the British overseas territory of Gibraltar. The runway is owned by the Ministry of Defence for use by the Royal Air Force as RAF Gibraltar. Civilian operators use the civilian-operated terminal. National Air Traffic Services hold the contract for provision of air navigation services at the airport.” 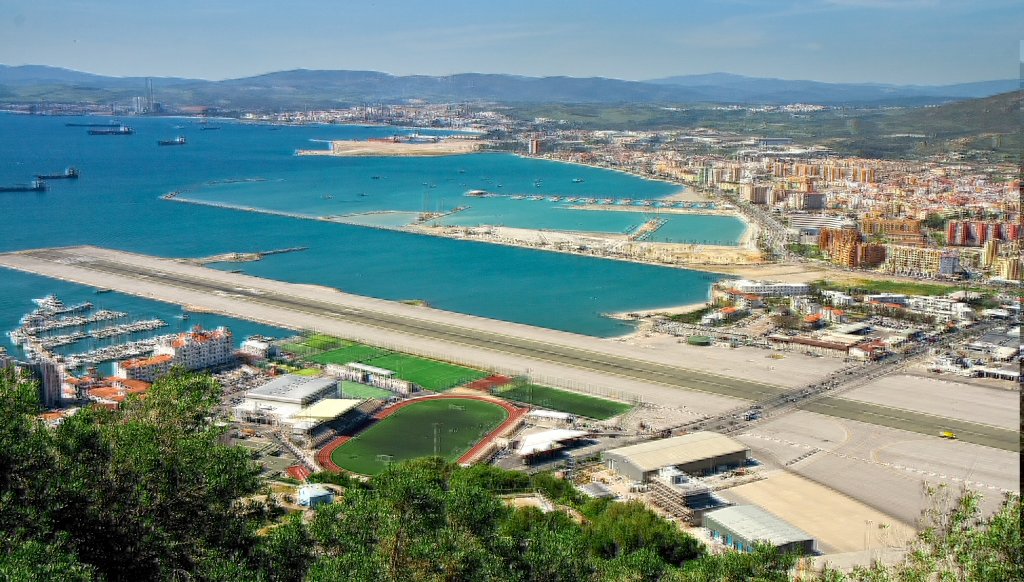 Ken says “This airport is nestled between some mountains, which during winter are snow covered and has the beautiful Lake Wakitupu and Queenstown firmly planted at one end.   The views from the sky coming into this airport are breathtaking.  The airport has recently added runway lights so landings can take place after dark but I highly recommend a day landing to take in the view.”

The feature photo at the top of this post is of Queenstown Airport, so instead I have added this video in here that I found on Youtube.  It’s is definitely worth a watch so be sure to watch it through to the end, you won’t be sorry.

And the rest of the winners are …

The full list of the top 10 along with photos, public comments and judges comments can be found at PrivateFly’s website here.