Before you read this please take note that I am not an airline safety expert.  I am just a curious mind that has done a little reading and put together some basic information for everyone else.

If you’re curious be sure to hit up Google yourself or ask someone in the profession.

Why do the window shades have to be open for takeoff/landing?

While it often seems like an inconvenience, especially when you just want to nap and the sun is shining in, or at night when you can’t see anything anyway there is a point to this.

Take off and landing are most critical parts of a flight and often the time most things go wrong (not that they do very often). 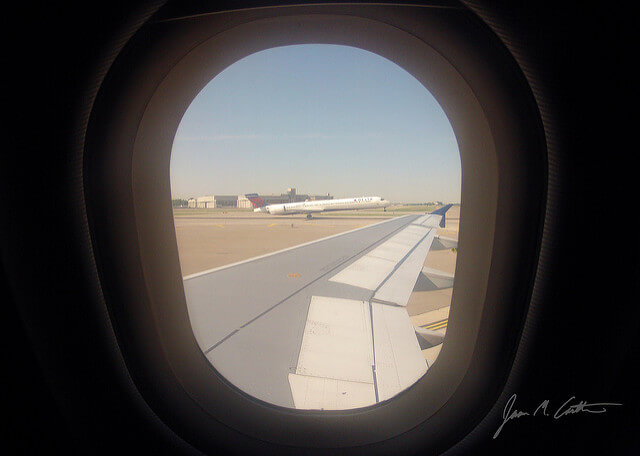 The crew are required to get everyone off the plane in an emergency in 90 seconds or less to maximise the probability everyone will get off safely (and alive).

The crew are able to see outside the aircraft should an emergency take place they can better organise evacuation routes. (Example, if there’s a fire on the left wing you really dont want to be going out the left wing exit).

Not only this, passengers tend to look out the window during these times and there’s a pretty good chance if something out there doesn’t look right they’ll be raising the alarm.

Why do the armrests have to be down for takeoff/landing?

It seems like a stupid concept.  If they’re up and there is an emergency it will be far easier to get out of your seat to make good your escape.

The reality is, if the plane stops suddenly, either through a crash or otherwise the armrest which stands quite freely will come crashing down with all the force of the plane’s speed and can cause serious injury. 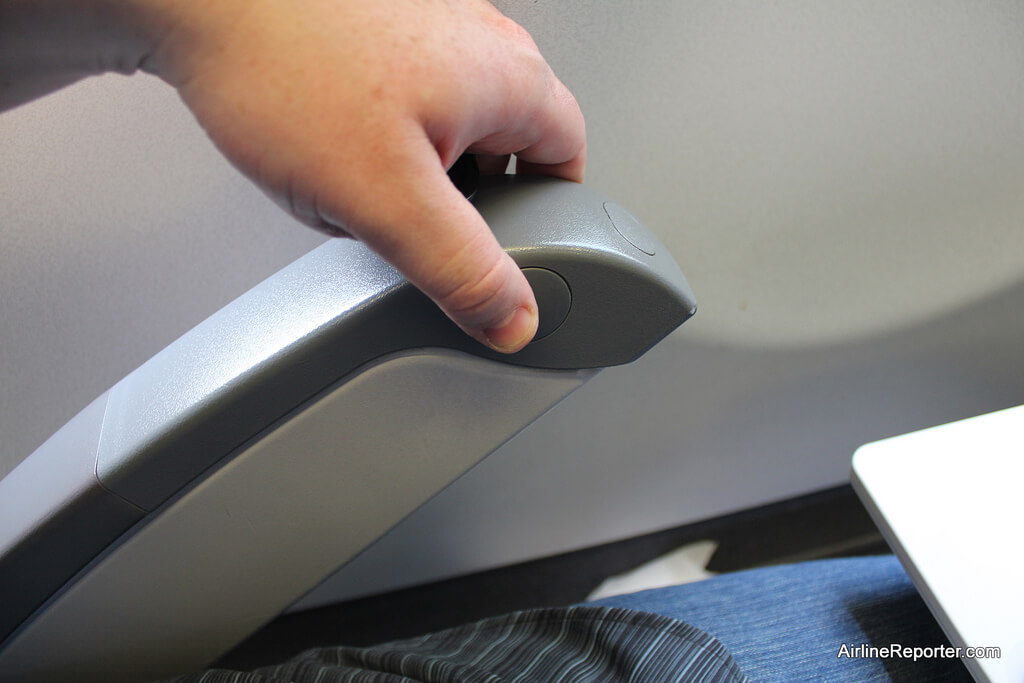 If the arm rest is down then this is far less likely to happen.

As a side note,  I always thought it was a requirement at takeoff so people would be forced to put it down and not hog the seat, but then I never thought about why you have to put it down for landing.

Why do they sometimes dim the lights during takeoff and landing?

This is almost the same as the why do the window shades need to be up.  In the case of an emergency it is far easier to see outside at night if the inside lights are dim. 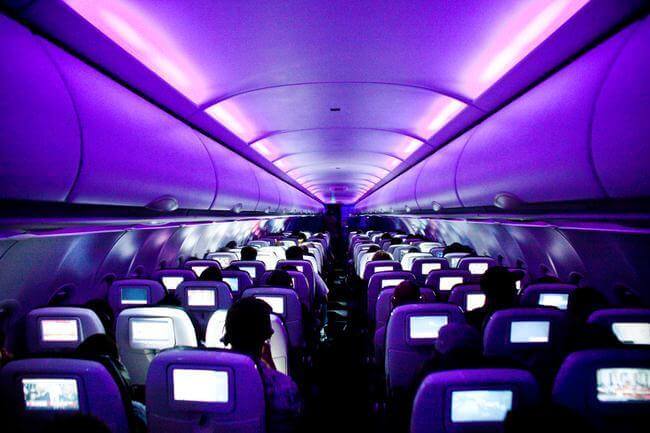 During the day having the lights on also lets emergency crews outside the plane see whats happening inside easier.  It can also prevent that blinding feeling when you go from a dark plane to a bright outside.

Google airline safety and read up all you can.  This is a great topic and who knows, what you know might some day save your life or that of someone around you.