Auckland is an amazing place to start a New Zealand trip.  It is the most populated city in the country and has many great things to explore.

Many people confuse Auckland as the capital city of New Zealand when in fact this is Wellington.

Arriving at Auckland airport in the late afternoon was fairly average with New Zealand taking a bit more time to check everyones luggage than some other destinations.  All in all you’re outside within 15-20 minutes and it’s time to experience New Zealand.

We hired a car through Jucy which are more commonly known as the campervan people but they also have cars, mostly older models.

We ended up with roughly 10 year old Nissan Tiida which took about 30 minutes to find hiding in the car park.

After getting lost driving around the airport for 30 minutes or so we managed to find our bearings and headed to the Auckaldn Airport Gateway Motel which I had booked a few weeks earlier on Wotif because it was reasonably cheap and close to the airport.

The hotel was certainly not 5 star and had pretty basic rooms.  Worst of all there was no air conditioning and it was quite warm. 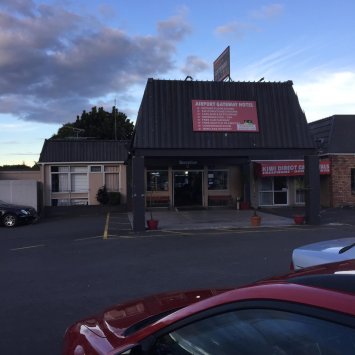 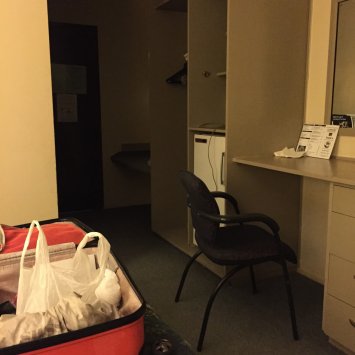 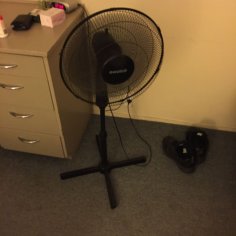 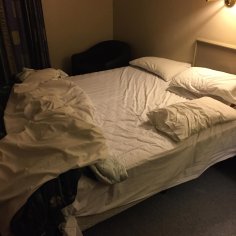 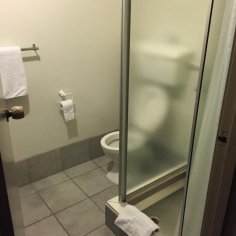 Besides being old and outdated the place was comfortable enough for the $100 a night fee, and we didn’t spend too much time there except to sleep.

After checking out the room we headed into Auckland city to meet up with a friend of Crystal’s briefly then have dinner.

Not sure where we were going we spent some time driving around the CBD getting our bearings.

We found a Countdown near the water front (Countdown is NZ’s version of Woolworths which is a supermarket).  Over the course of the next few hours we re-visited here at least 3 times.

Countdown Alcohol Aisle – They don’t have this in Australia so it was photo worthy for being different.

There was a guy sitting in the underground carpark with a cup trying to get some coins out of passersby.  On our last visit I bought some chocolate easter eggs but when I come back downstairs he was no where to be seen with his cup sitting on the footpath.  I dropped in some coins and some easter eggs and a minute later saw him running over.  He blurted out a “Choice Bro” and seemed very happy.

After driving around the city we found the Auckland tower and a great restaurant nearby called Depot which serves up a mixture of fresh seafood and other favourites like sliders, ribs and steaks. 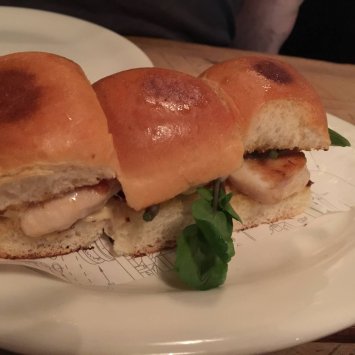 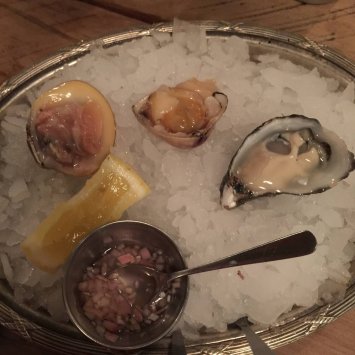 Fresh Oysters from The Depot

Following dinner we made our way back to the hotel to turn in for the night.

The next morning we awake to a beautiful warm day.  After checking out around 10:30 we decided to bid farewell to Auckland and headed south on the Southern Motorway (Highway 1).

Just at the southern edge of Auckland we found a fruit stall on the side of the freeway and after missing the turn off and finding a place to a U-turn Crystal found herself some fruits to eat although there was a fair bit of complaining about the higher prices for fresh fruit than in Australia. 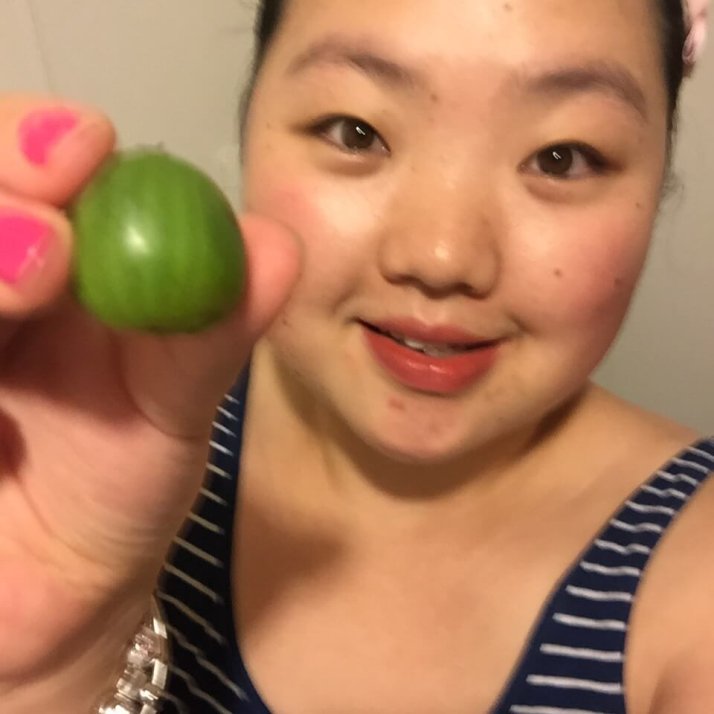 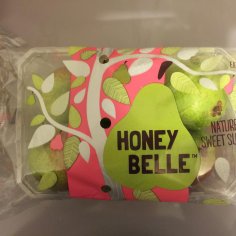 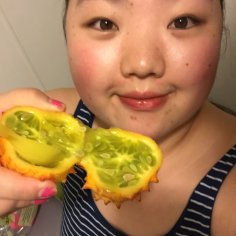 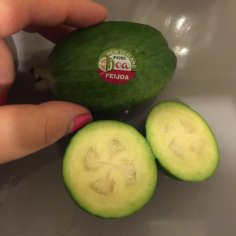 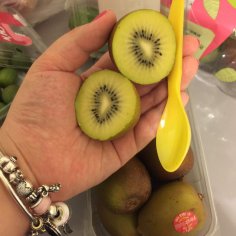 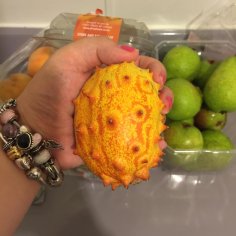 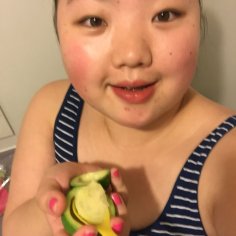 Not long after we hit the open road and move our adventure on to Day 2 – Auckland to Rotorua.