After a few weeks of a planned flight from Sydney to Port Macquarie and back to Sydney the weekend rolled around to some absolutely horrible weather.  With heavy rain and strong winds pounding the east coast of Australia from northern Queensland to southern Victoria it was going to make for some fun flying.

The flight to Port Macquarie had some mild turbulence, enough to stop them serving hot drinks but all in all was OK.  The landing was a bit crazy with the plane rocking back and fourth in the wind.

After a few hours in Port Macquarie with my family was time to head back.  The flight took over north from runway 03 and out over the ocean before coming back inland.

Around midway the captain announced we were being put in a hold over the Hunter Valley due to extreme winds in Sydney.  Eventually we made our way back south at FL120 and eventually landed on RWY07.  The turbulence was enough to keep the flight attendants strapped into their jump seats for more than half the journey.

The approach into RWY07 had the plane rocking left to right and the pilots did a fantastic job keeping her level right down to the ground. 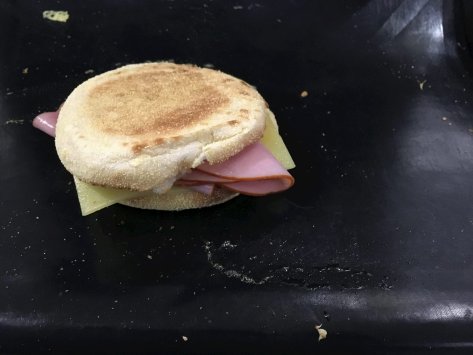 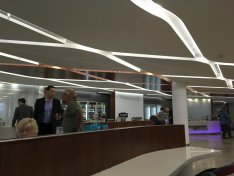 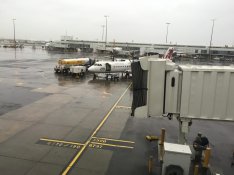 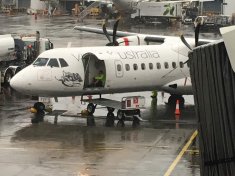 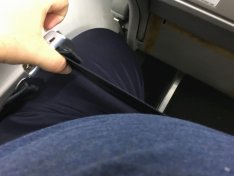 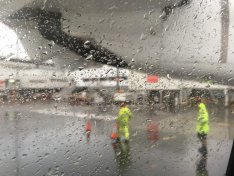 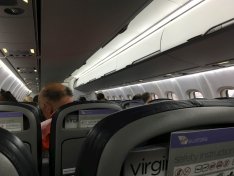 Plane not Packed Out SYD2PQQ 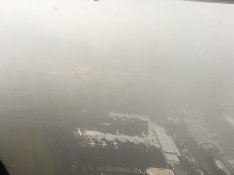 Sydney AIrport from Above 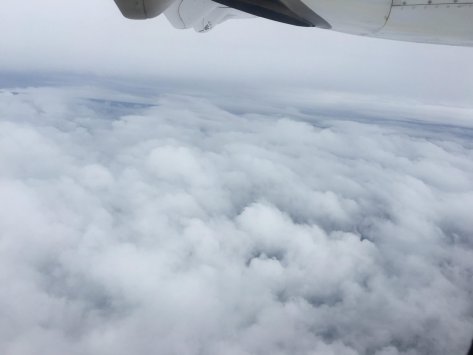 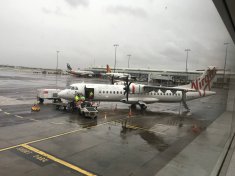 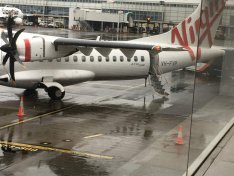 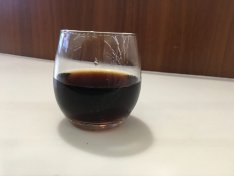 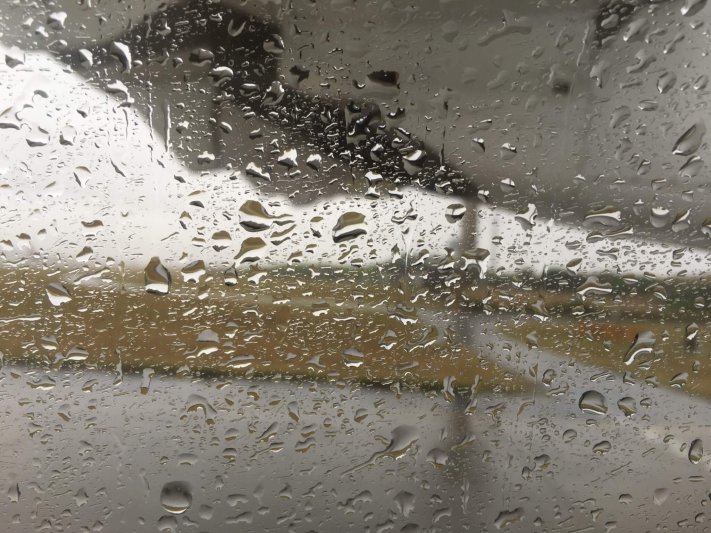 Unfortunately there was no ADS-B on the SYD > PQQ flight so only have the return trip.

Can you see in the video our hold over the Hunter Valley.