The following post was written by Jack Cooksey who is on the ground in Bali during the eruption of Mt Agung which has affected flights to Bali over the past 24-48 hours.  This story highlights the problems faced by passengers when information is scarce and they’re left to fend for themselves.

Chaos and miscommunication. Those two words are best chosen to describe what has transpired over the last 24 hours in a time I was supposed to be coming home to prepare for work.

Instead Mount Agung showed its full fury as it erupted over a period of 18 hours sending ash over the south of Bali, Indonesia and cancelling flights in and out of the tourist island.

It all started at 2PM yesterday, a few hours after the Volcano started erupting as Air Asia decided to start cancelling flights to and from the island. Other airlines were still flying as I watched them landing and talking off from the Airport at a beach side restaurant 20 minutes from the Airport.

It hit some people with shock. One couple I spoke with were at the Airport ready to go when the news came through that their flight had been cancelled. They described anger by those in the terminal, but shared the sentiment that many have, being that it’s all in nature’s hands.

At 6PM last night JetStar and Virgin followed suit, cancel flights from Perth, and then other Australian destinations. The other airlines largely remained unaffected with Malindo and Garuda flying as usual. They continued to do so into the early hours of the morning and I went to bed hoping that my midday flight with Batik (carrier of Malindo) would go ahead the next day.

I awoke to the news I wasn’t wanting, but had been expecting. That the airport was closed by local authorities and there wouldn’t be any news until 7PM. This meant my flight was cancelled. Sure enough I then went to the Hotel lobby in a frantic attempt to contact the airline. This attempt however was worthless as the airline wouldn’t answer any phone lines, and I hadn’t received any communication from them via email.

The only contact we managed to get with the airline was through friends back in Australia who got them to move our flight. Some people weren’t as lucky, not even knowing about the cancellations and attempting to leave the hotel like their flights were still going ahead. 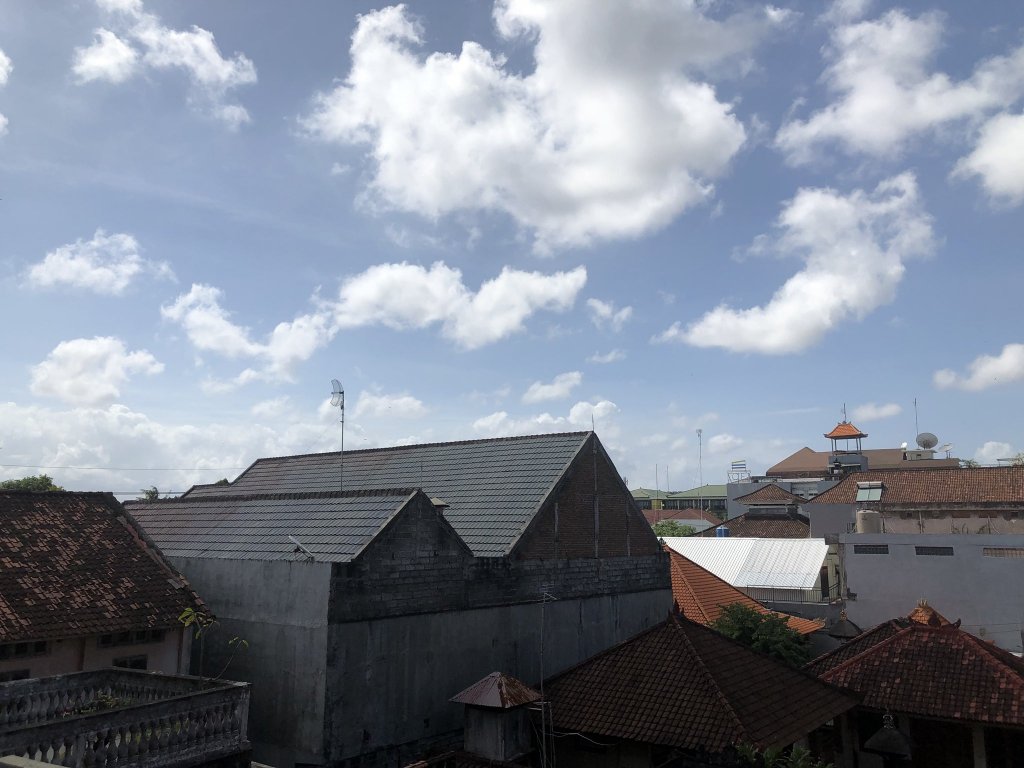 Many have been told by airlines they won’t be flying until Sunday night or Monday morning, whilst we were luck enough to get a flight Saturday night.

The biggest issue stemming from this situation isn’t the volcano itself, but the miscommunication from certain Airlines. JetStar, given their due have been amazing to their customers, sending out regular notices, answering phone lines, and responding on social media. Other airlines like Malindo though have been poor. To this minute I’ve received one piece of communication from the airline which was 1hr before my flight was originally due to fly asking for my name and booking number, I haven’t received a response since sending such info.

I would hate to imagine what less technologically inclined people will be doing. I’ve spoken to elderly couples who have no idea what to do, who to call.

So the big question is ‘why has the communication been so poor?’. It was a known active volcano, it’s happened in the past so why was there no contingencies form Malindo? At least an email when the airport was announced as closed to share info and the fact they were moving guests to other flights.

As I sit here now by the hotel pool news is filtering through that the Airport has reopened, but it’s not all good news as not all airlines can fly, with planes still scattered around other airports, airline schedules are all over the place leading to possibly greater delays and cancellations in the future.

It’s not just flights which have got people worried. It’s the onset cost of extra accommodation as insurance companies have excluded the volcano from all current policies. Hotels like mine (The Magani Legian) and others are offering discounted rates for the night.

There is certainly a sense in the air still of uncertainty as to how long the airport will stay open for as us and others spam the airlines lines trying to get out ASAP before a possibly bigger scale eruption.

This story was provided by Jack Cooksey