So I’m writing on behalf of Lorraine this time as I was lucky enough to be there to record the flight take off from Sydney on the 9th of May.

Lorraine was captaining flight BA16 which is a Boeing 777-300. The flight path leaves Sydney (SYD) and flies to Singapore (SIN) where crew stopover and the flight continues on to London (LHR) with a new crew. After some rest the original crew man the same route on another day.

Here’s some photos and video of Lorraine’s flight out of Australia to Singapore.

The takeoff happened too quick for me to record it well, it was really windy and the camera decided to go into sleep mode just as the plane was hurtling down the runway.

Grahame Hutchison recorded a much better video of the takeoff: 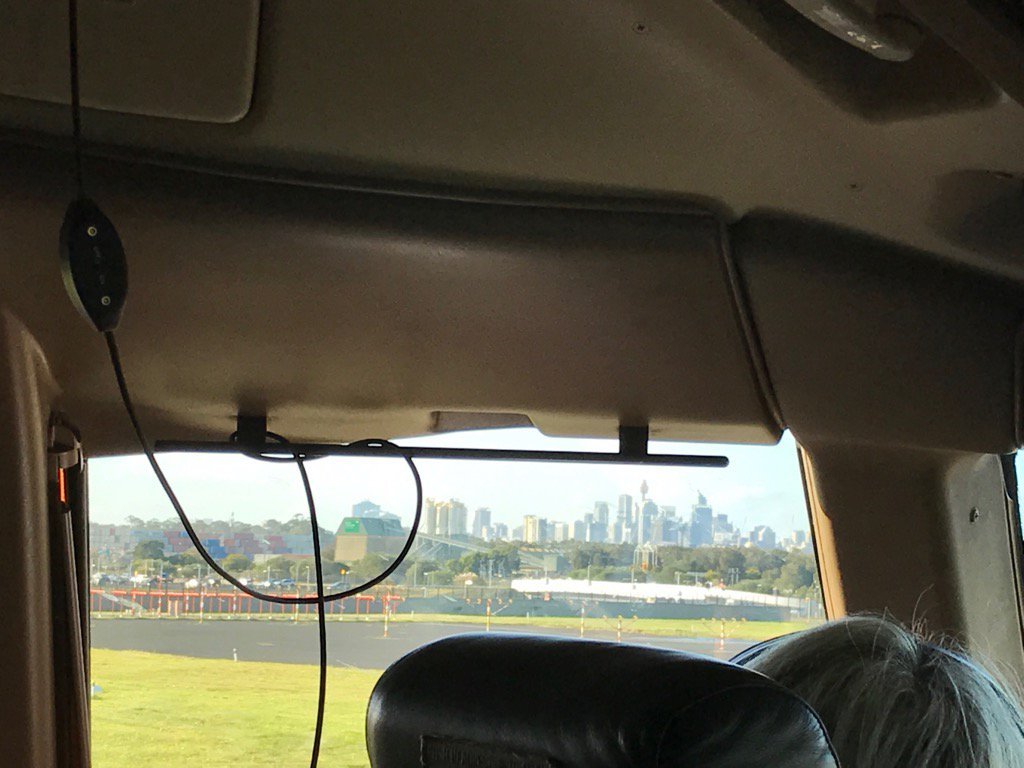 Out The Cockpit Window with Sydney in the Distance 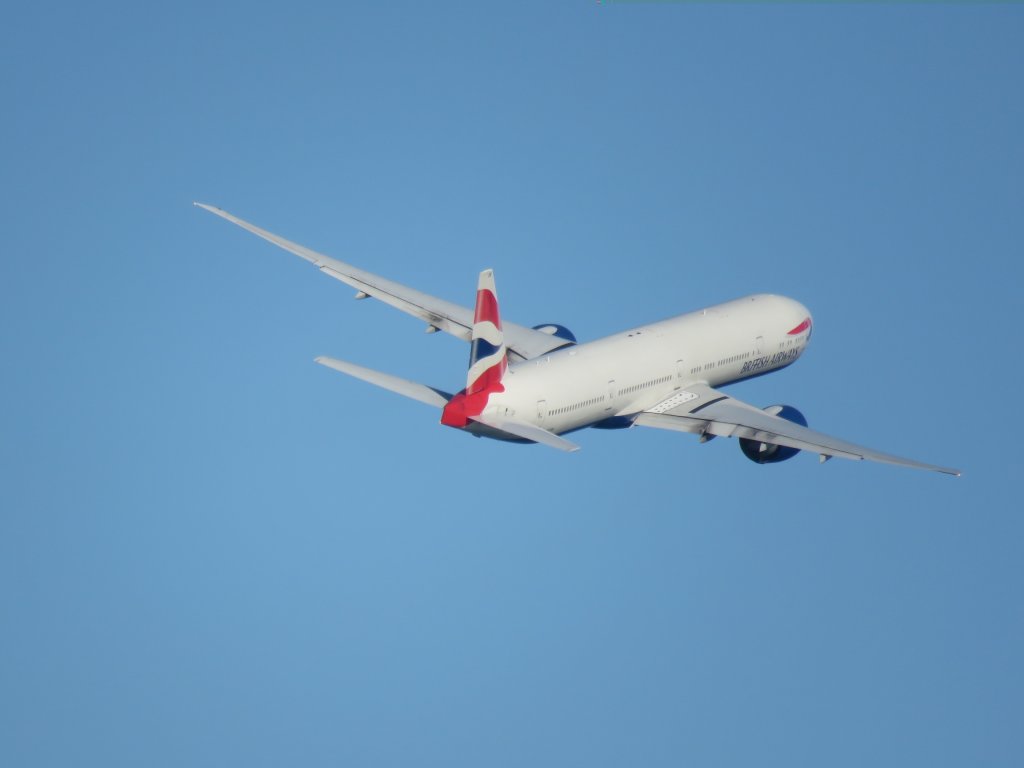 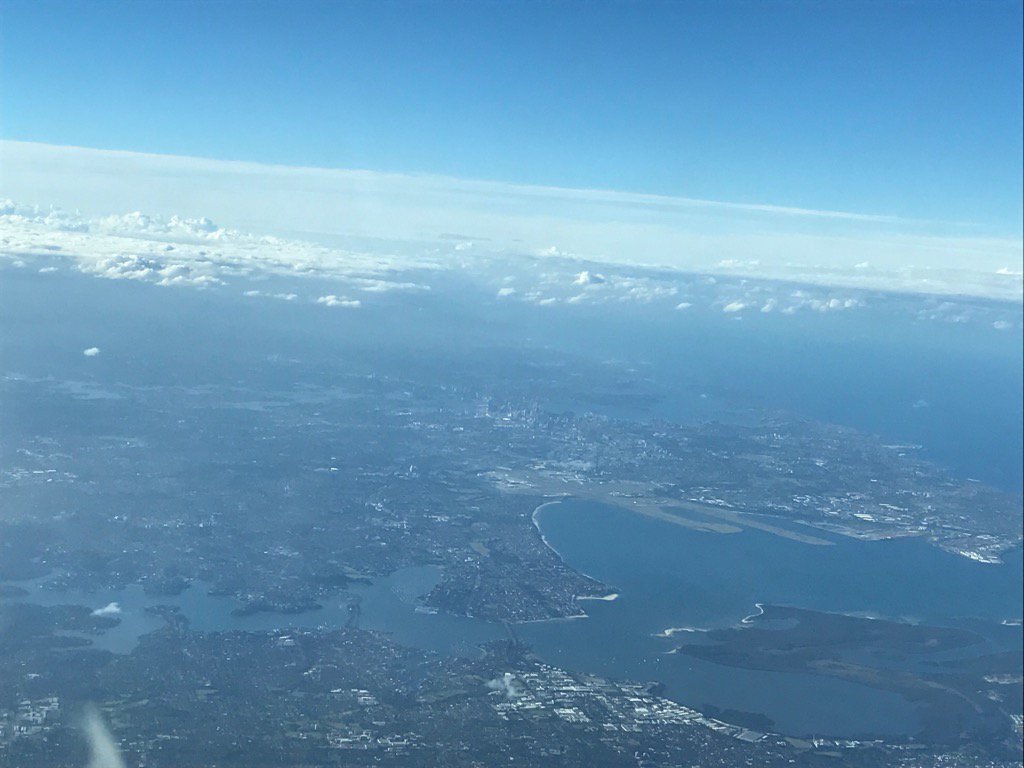 Sydney Far Down Below 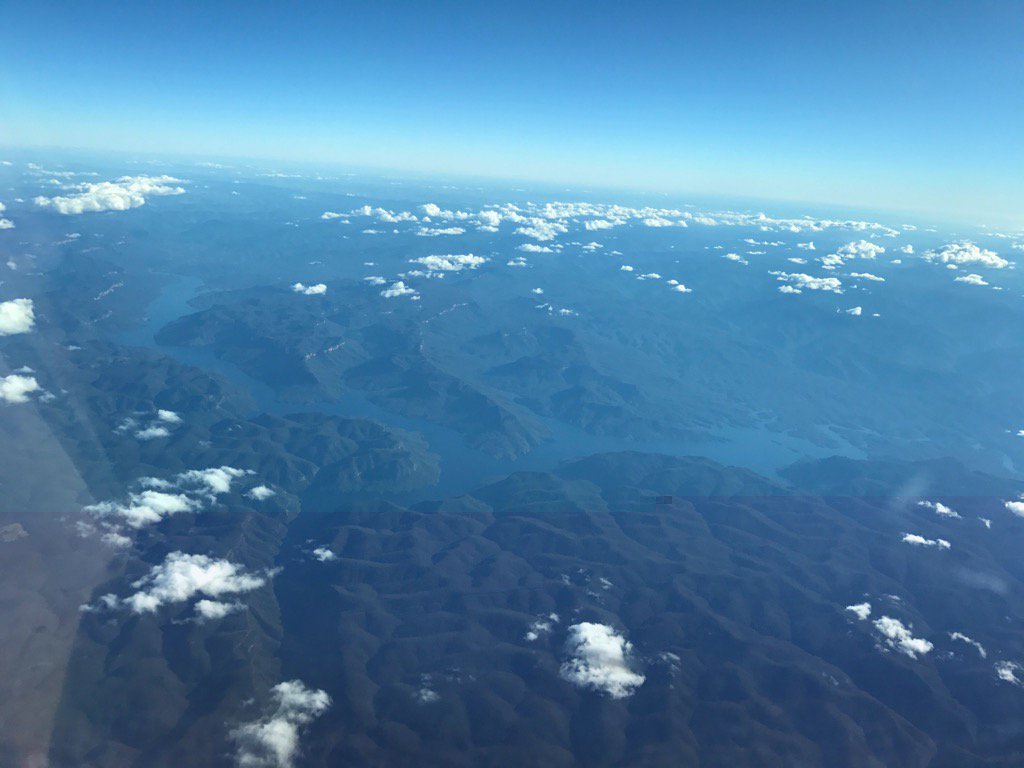 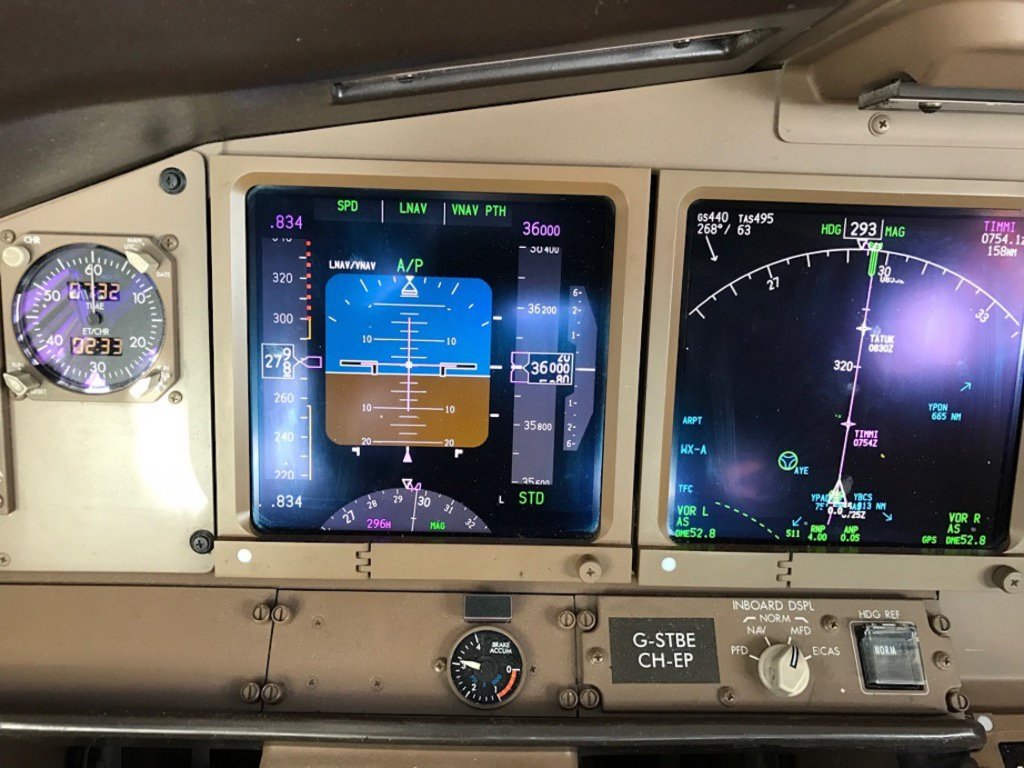 About 150nm from Uluru 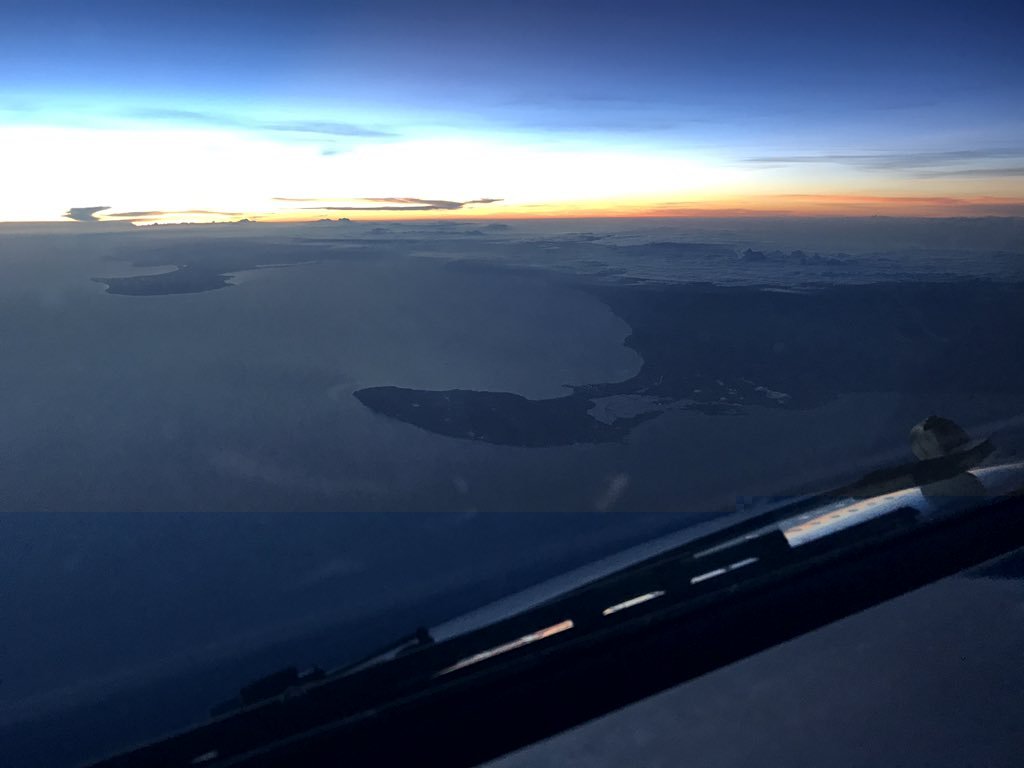 Thanks for visiting Lorraine.  Come back soon.

Lorraine Taylor is a 28 year veteran of British Airways captaining Boeing 777’s around the globe.  Hopefully Lorraine will write up some more musings for us over time cause we absolutely love hearing from her and seeing her adventures (can you call them that when you’re at work?)  All views expressed by Lorraine are her own and not that of her employer.  You can find Lorraine on Twitter @LorraineTaylor7