For those not in the know, Floriade runs every year from the start of September to the start of October.  It’s pegged as being “Australia’s biggest celebration of Spring” and is certainly a great way to spice up our nation’s capital.

Boasting hundreds of flower displays which change each year and are often set to a theme the walk around Canberra’s Commonwealth Park is filled with colour and excitement.

There’s also displays and small markets throughout and plenty of great food and entertainment.

This was the last year we had the opportunity to take Mum with us and we made the most of the weekend.  We spent a lovely evening at the Aria Hotel Canberra which is located on the Northern side in Dickson.  At the time the hotel was only newly opened and we booked a lovely double suite.

The dining in Dickson is pretty good too and caters from McDonalds up to fancy Asian restaurants.

Despite the rumours, Canberra is a pretty decent tourist destination and a great get-away from Sydney.  There’s plenty of lookouts around the city as well as museums, shopping, entertainment and of course food.  There’s also plenty of government buildings to look around, some having some amazing architecture.

If it’s a nice day out (and really Canberra has its extremes at either end of the hot/cold scale) there’s paddle boats to hire on Lake Burley Griffin or you can take in a cruise on many of the charter boats. 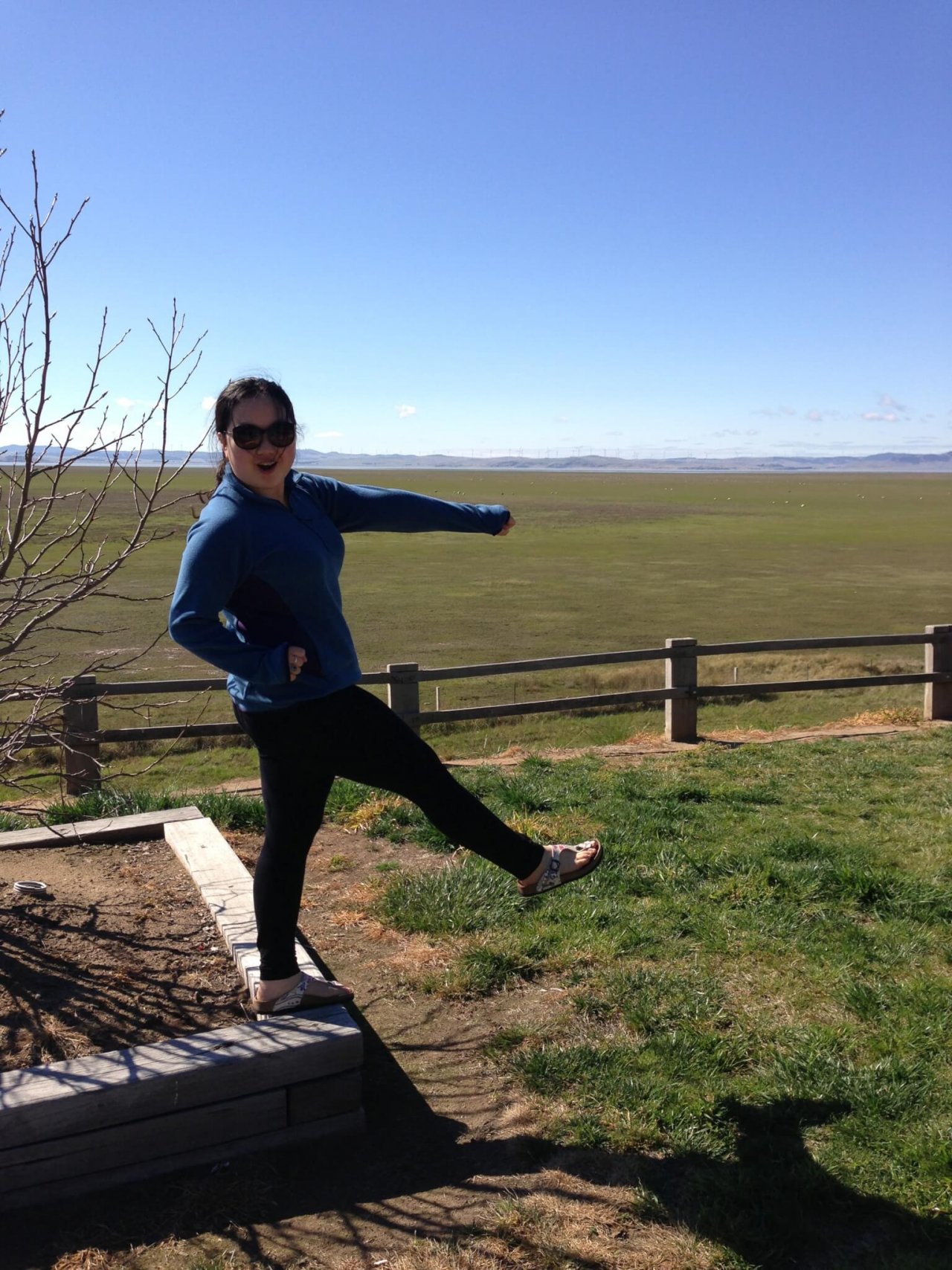 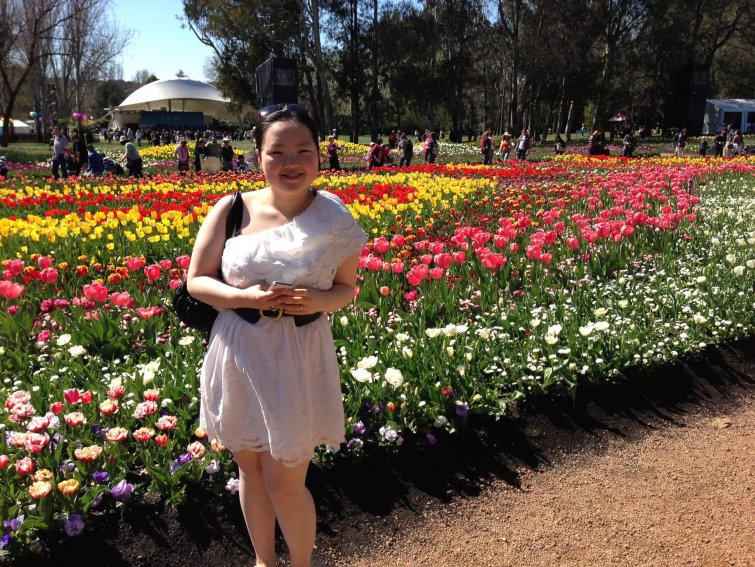 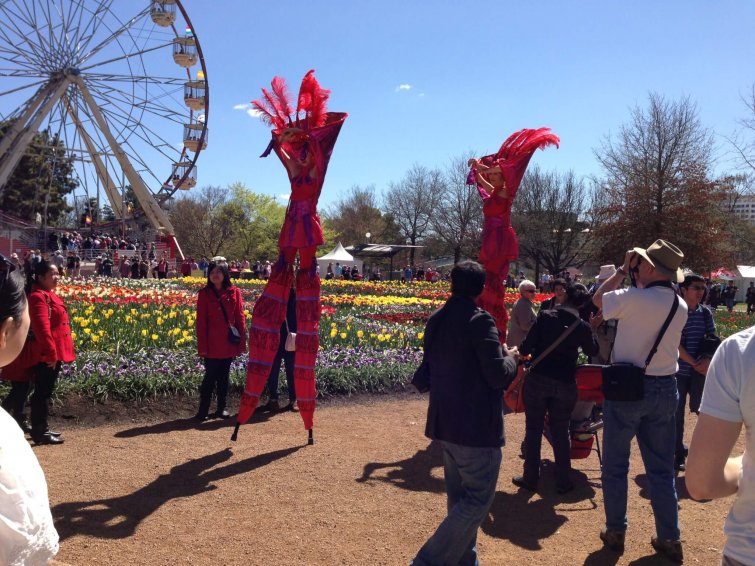 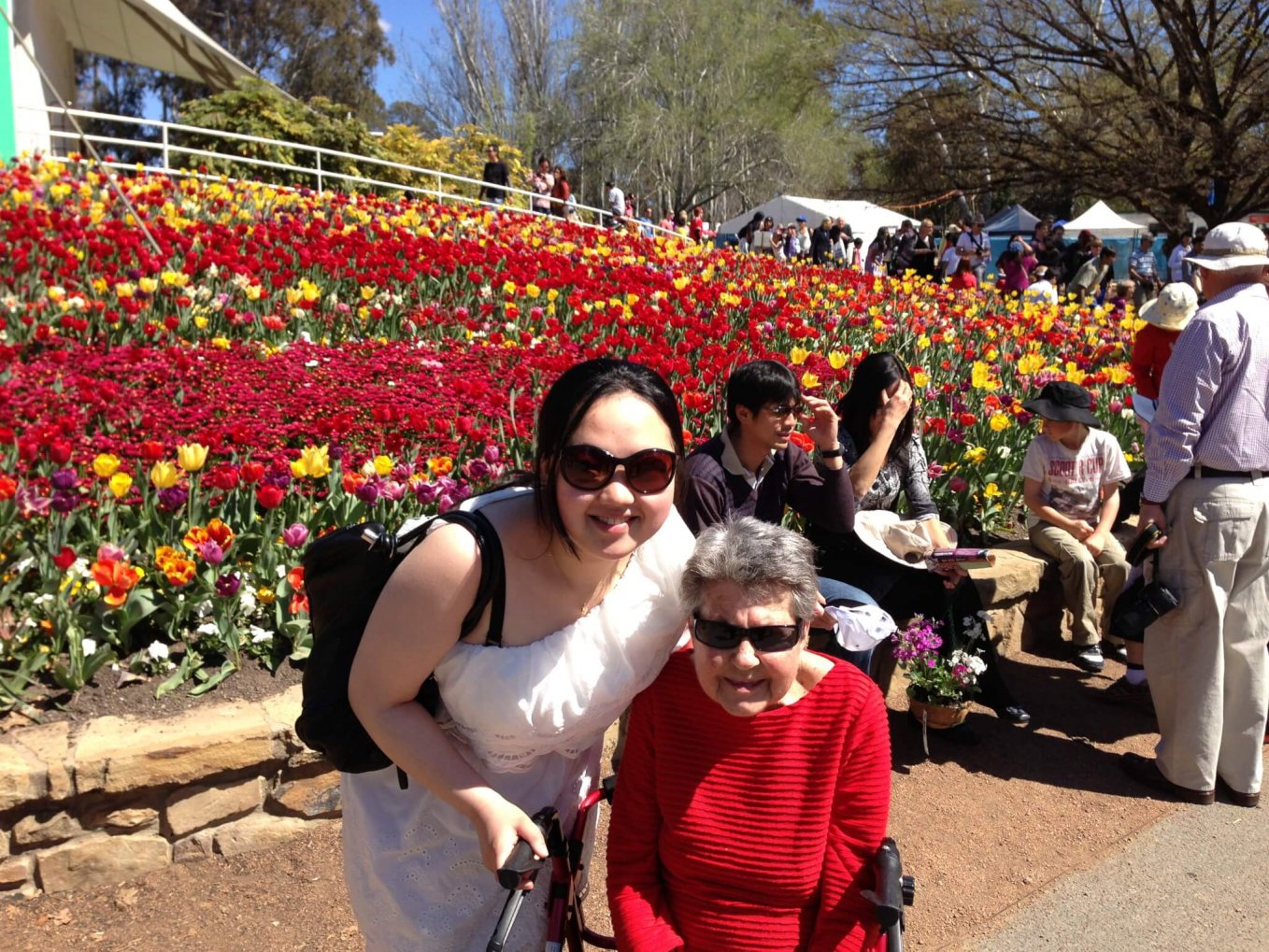 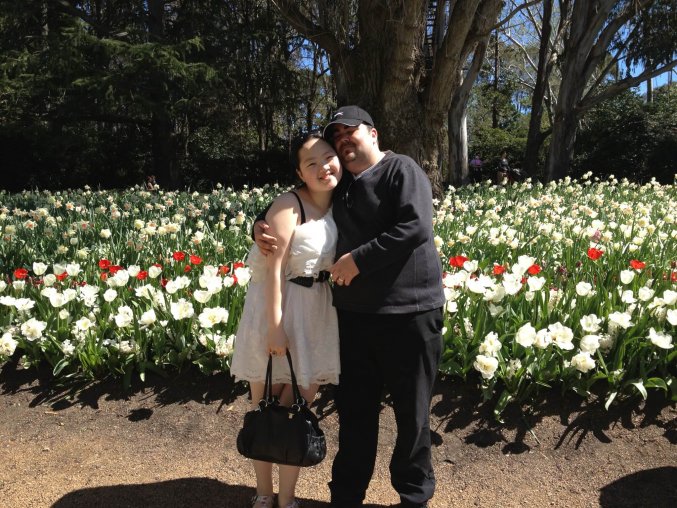 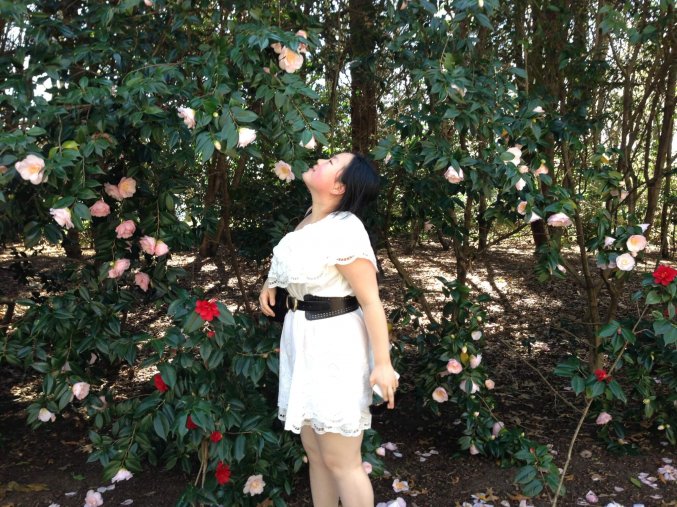 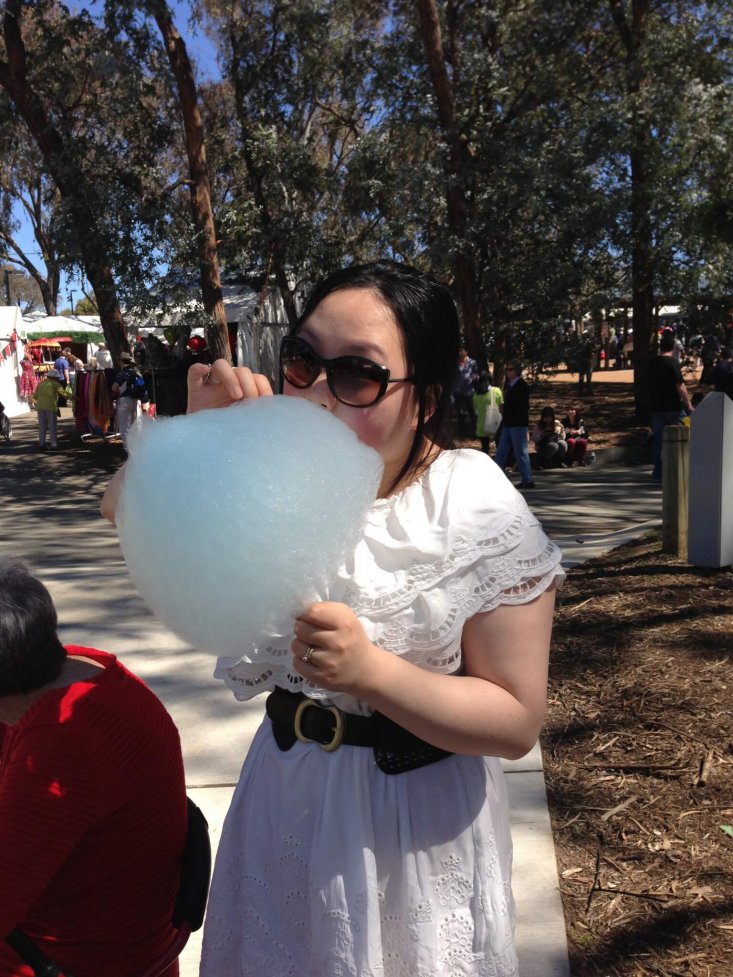 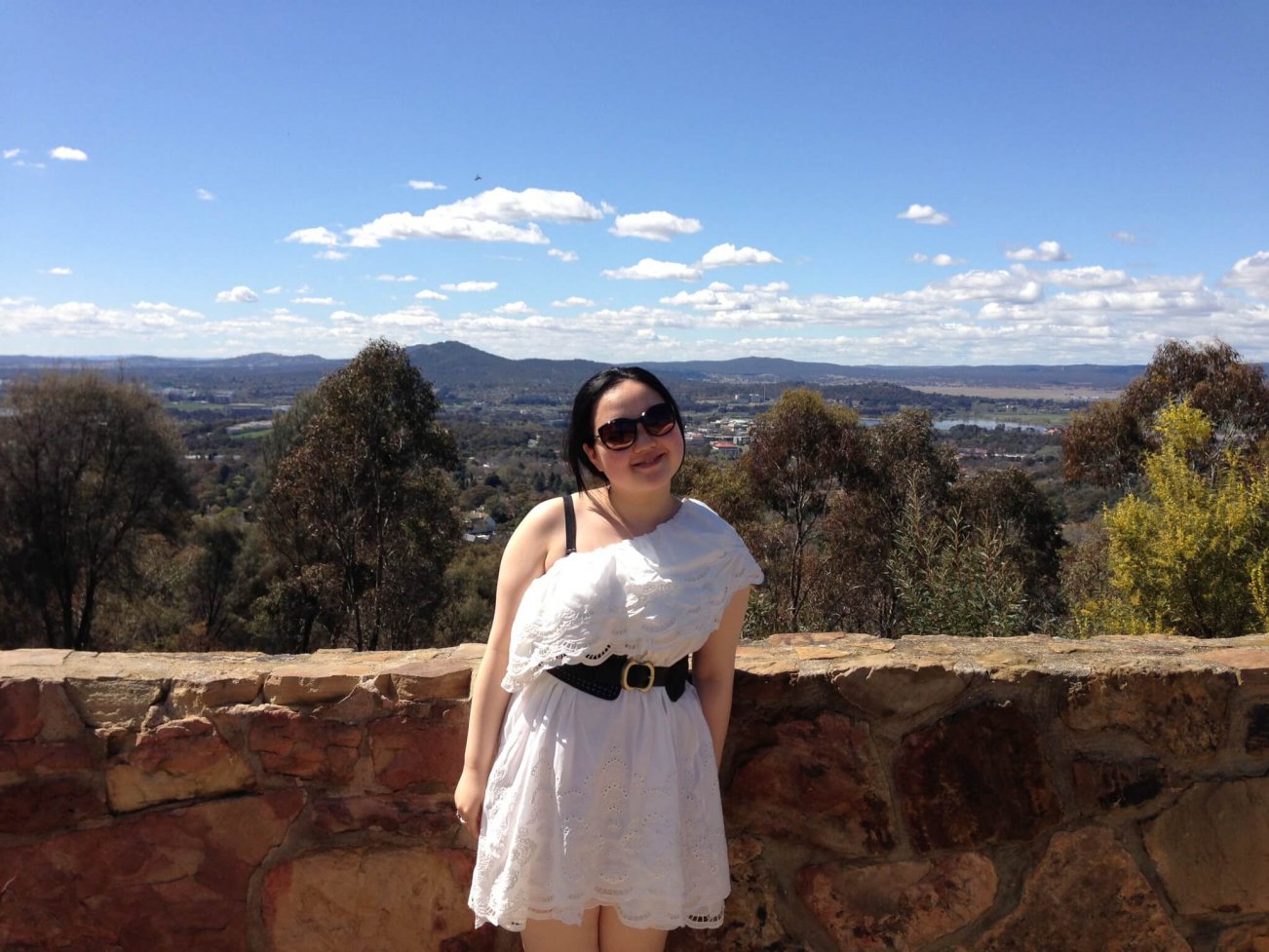 Canberra is only about 2 and a half hours drive from Sydney on open freeways (most of the way is 110km/h).  There’s some great little stops along the way, Goulburn being the biggest.

Floriade runs from 12 September to 11 October this year and entry is free.  More details at floriadeaustralia.com

Unfortunately we won’t be celebrating our 3rd anniversary in Canberra, we’re off to Singapore for a week of rest and relaxation.