So to cap off 2015’s travels we decided to go somewhere exotic but close to home.  What better destination than Fiji?

Roughly the same latitude as Cairns back in Australia this time of year the weather is clear and the days are hot.

The trip starts off at Sydney International Airport around 5am with the flight due to depart at 0830.  We’re flying with Virgin Australia on a 737-800 so it’s by no means a luxurious flight when you’re sitting at the back in economy.

The flight lasts for just under 4 hours and a moderately turbulent landing in Nadi over the Koroyanitu National Heritage Park saw our adventure begin.

The first thing you notice getting off the plane is that Nadi Airport is far from an international hub.  If you’re looking for shopping and glamour go to Changi.

The immigration line at Nadi is long and slow and despite being a few airconditioners around the walls the majority of the air comes from large industrial fans mounted on the walls.

Once you get past immigration there is a gauntlet of tourist operators and drivers to get through.  Everyone wants to take you somewhere and the offers come from everywhere.  Be careful at this point who you go with as there are no set fares to your destination and you may end up paying a lot more.  Also a lot of the “taxi” drivers have old run down cars with no airconditioning which is a must for traveling around Fiji at this time of year.

After a hot drive through Nadi and out to Denarau Island we finally arrived at Radisson Blu Resort and got checked in.

Denarau Island is pretty much a tourist desination.  Most of the island is filled with resorts and the international golf club.

Radisson Blu is set out over a large amount of land between the golf course and the beach with pools, restaurants and other activities set out around the grounds.

Our room was located on the ground floor right near the adults only pool.

The rooms are quite spacious and decked out with all of the conveniences you would expect for a resort destination.

After settling in we ordered some room service before heading out to the pool.

The room service food was fairly average which is not expected given the high quality of the resorts’ restaurants.

The adults only pool is an area attached to the main pool area that is, as the name suggests, for adults only.  There are a few other couples relaxing either by the pool side or together in the water.

After about an hour in the water we were still quite hungry and decided to head into Nadi town center to find a Chinese restaurant Crystal had heard about from one of her friends.

The Radisson staff organised us a private driver to take us into town and we were soon delivered to Bo Hai Seafood Restaurant.

Crystal ordered a coconut crab among other things.  The menu wasn’t of much interest to me so I just nibbled and ended up going downstairs later to the Chicken Express takeaway.

While sitting outside having a cigarette I had a local walk up and ask if he could have one.  Being the nice guy I am I said no problem.  He sat down beside me and pronounced that he had weed for sale and spent the next 5 minutes trying to sell to me before giving up and walking away.

After dinner we called our driver who took us back to the resort. 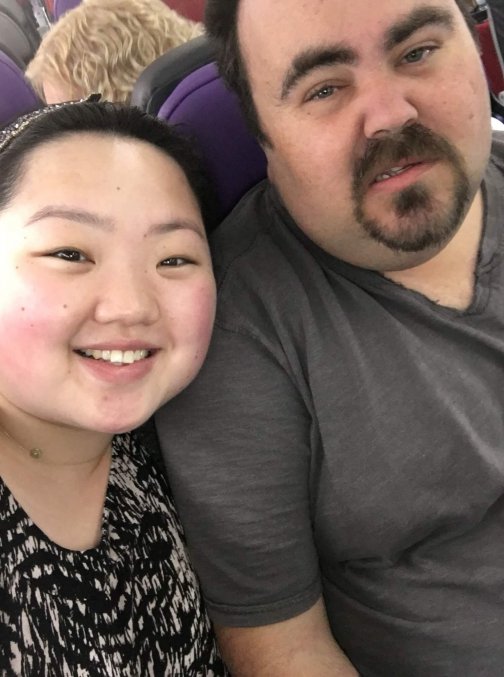 Sitting on the Plane Decoration outside our room 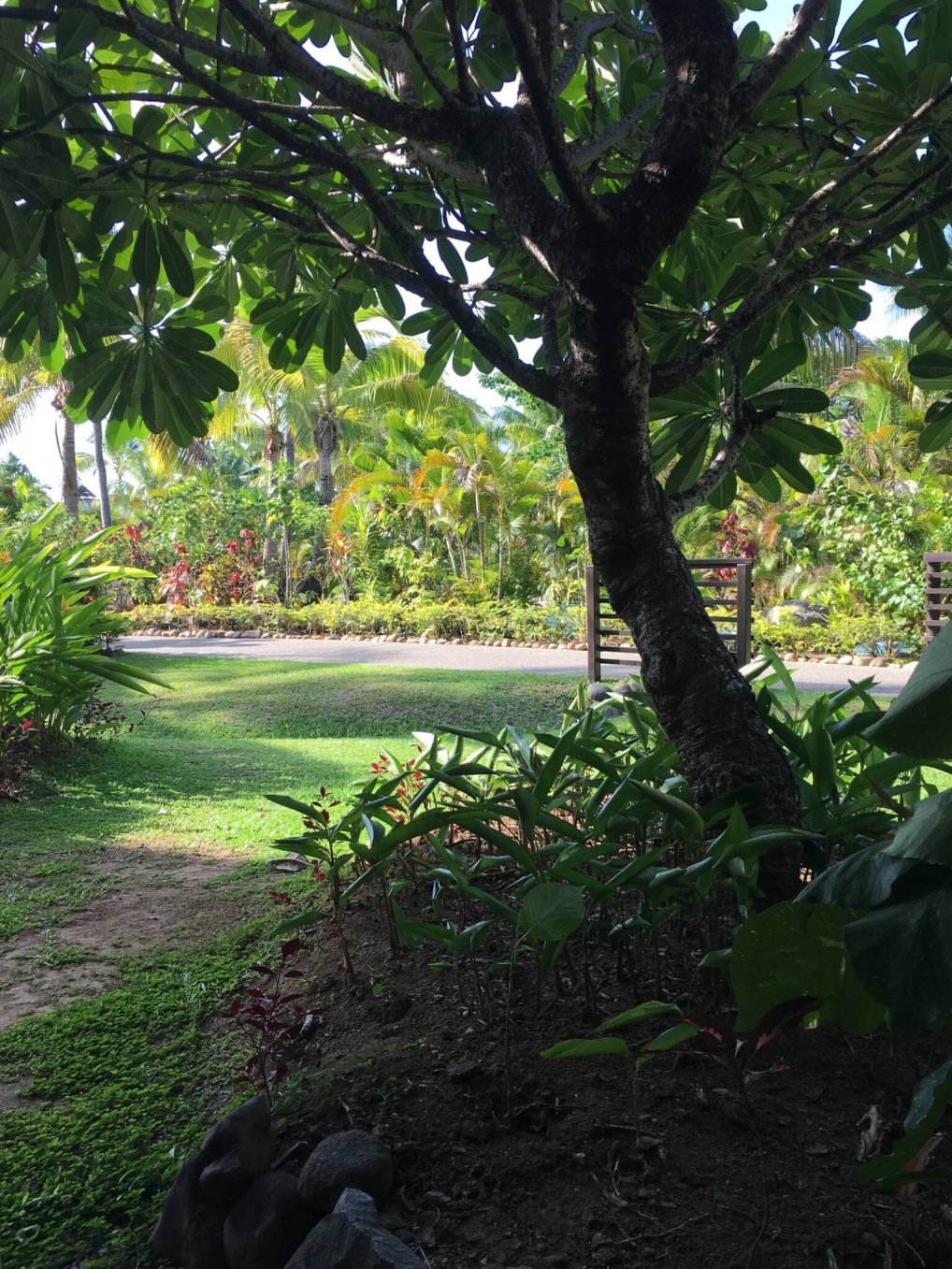 Crystal ready for the pool 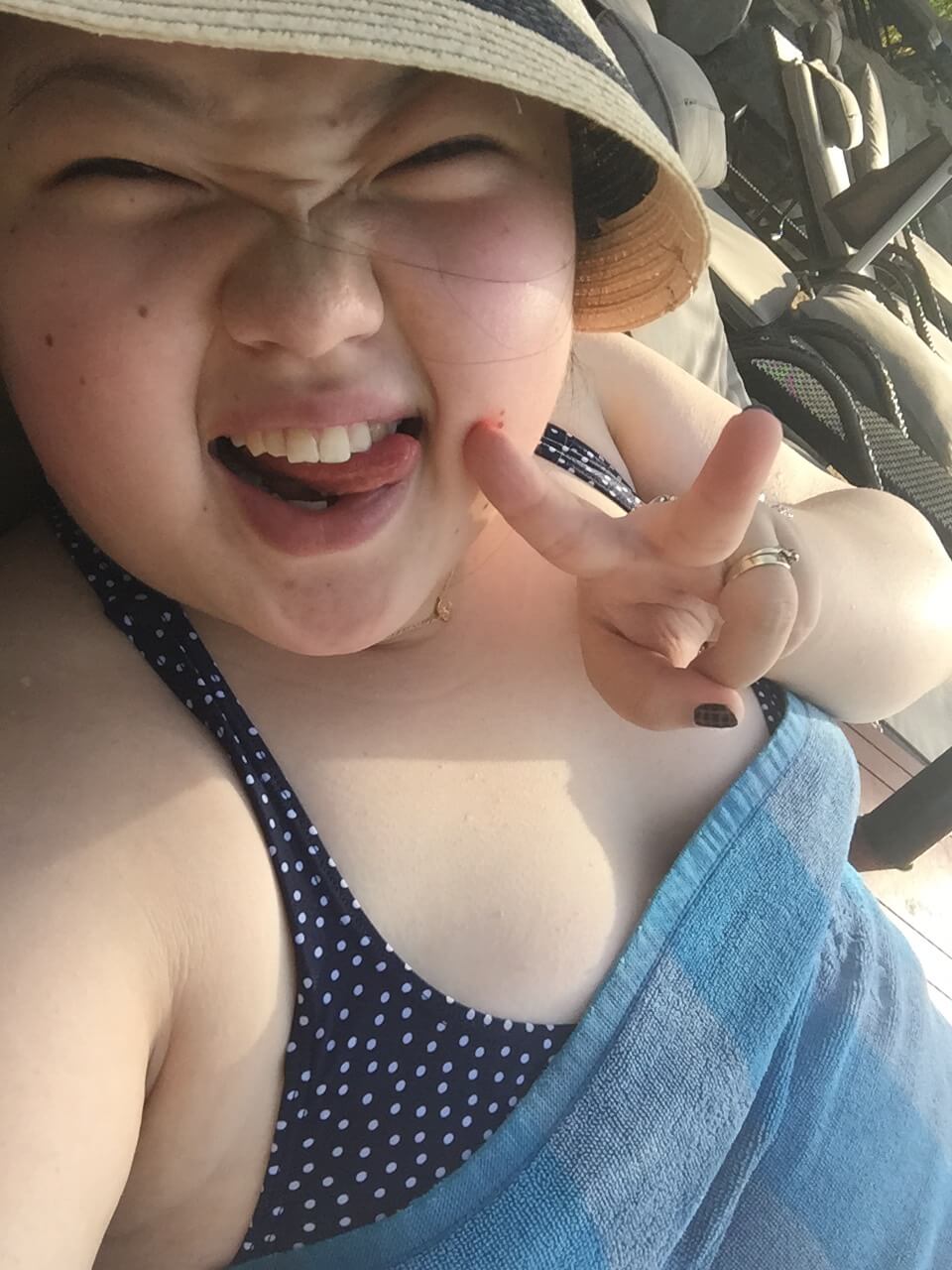 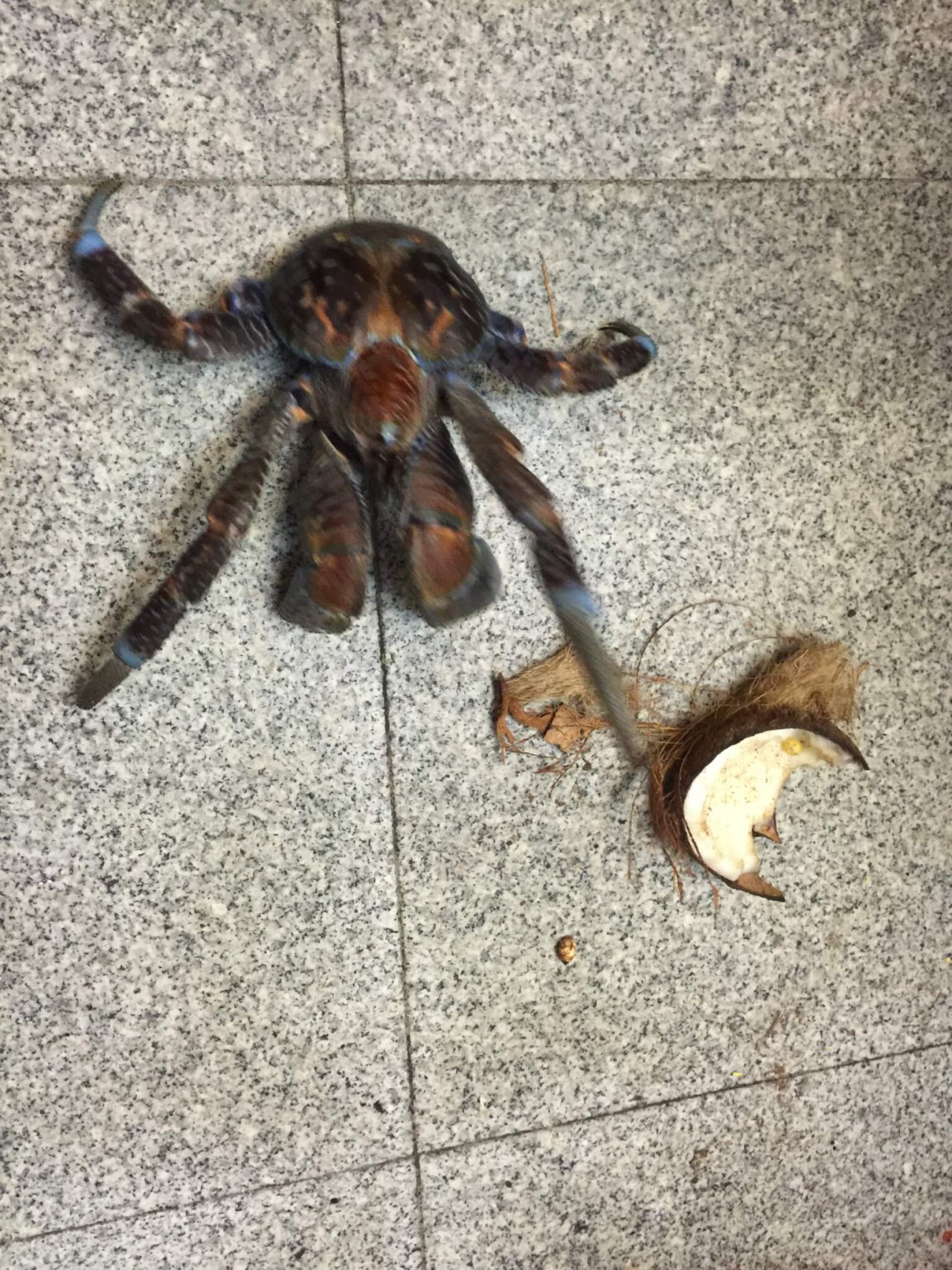 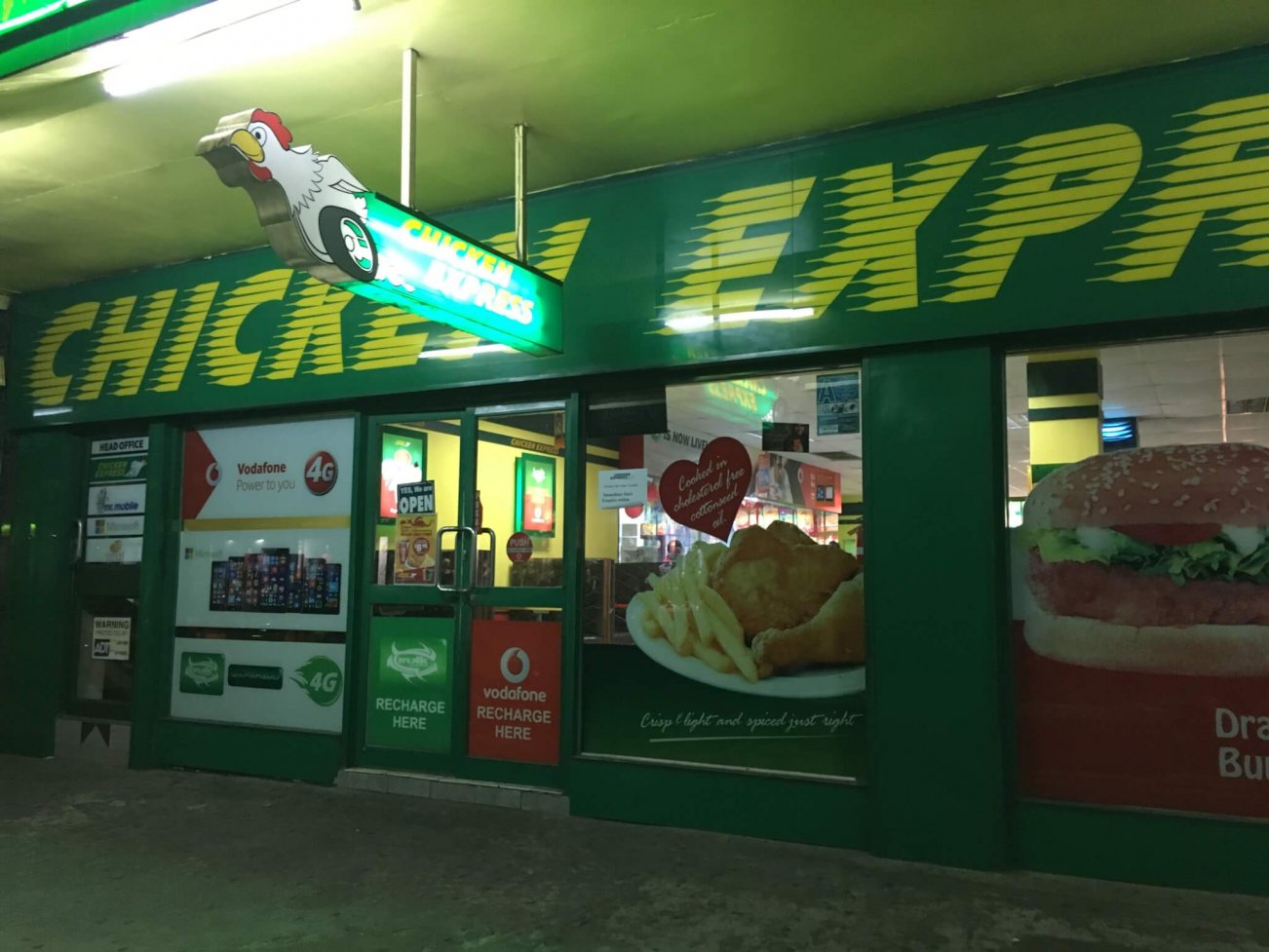 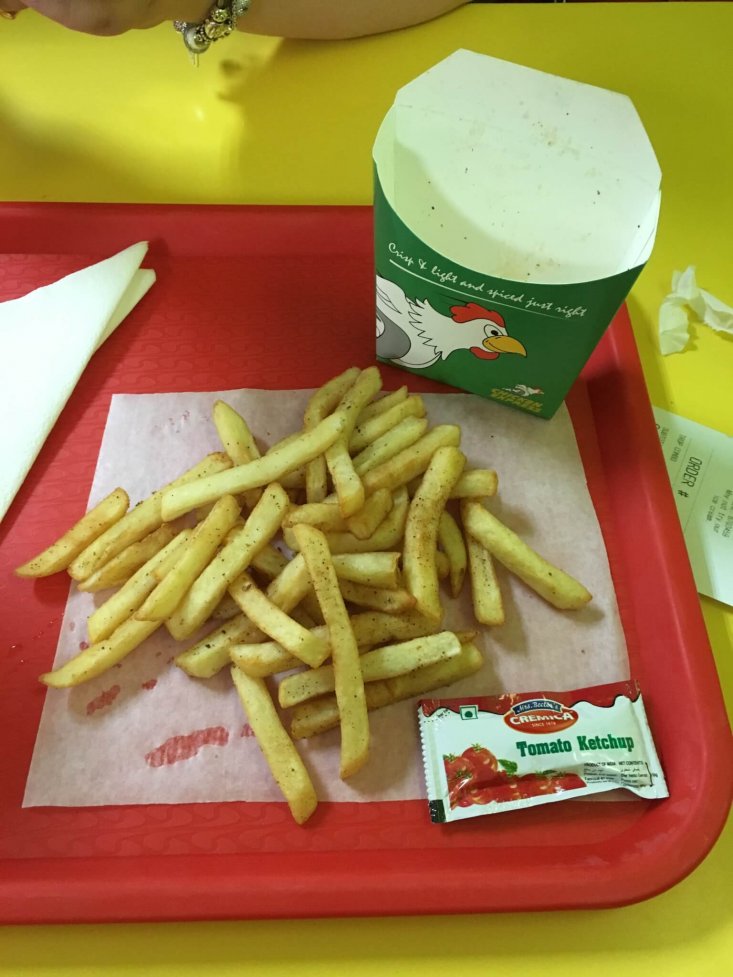 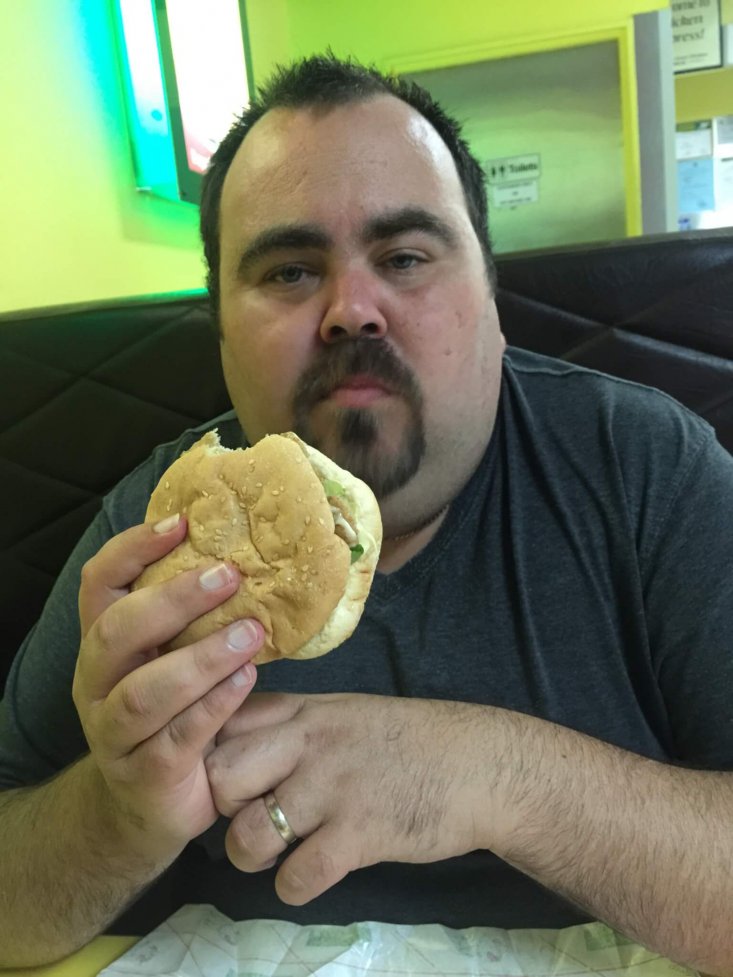 Chair outside restaraunt where I was offered weed

Read on to Day 2, relaxing in Denarau