Thanks to some cheap plane tickets coming up with Jetstar I decided it was time to visit some old friends in Adelaide.

The trip was scheduled for 31st of October, flying down early in the morning and back in the evening.  Crazy you say?  Nah it’s under 2 hours each way and it’s a chance to get some R&R (I sleep pretty much the whole time i’m on the plane).

The adventure started at 5am when I arrived at Sydney Domestic Airport Terminal 2.  Following the displays I made my way to gate 48 which is right at the end of the left side of the building.  On arrival Jetstar made an announcement and changed to gate 54 which is all the way around the other side of the building.  Sooooo frustrating. 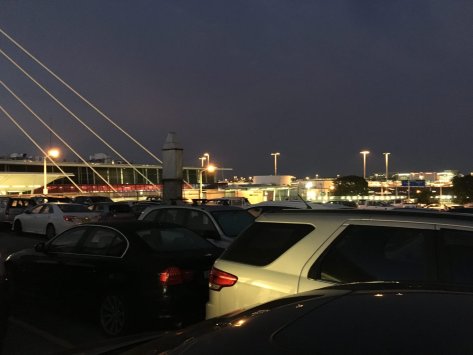 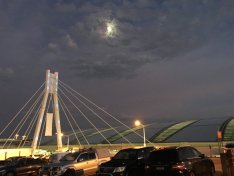 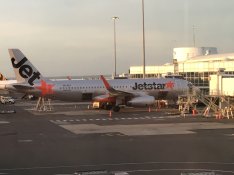 I have a lot of problems with walking due to my back injury so this was not a pleasant start to the day.  Thankfully it was the only mishap that turned my smile upside down.

On arrival in Adelaide at 9am I made my way to Thrifty and rented myself an almost brand new Toyota Yaris and off I set. 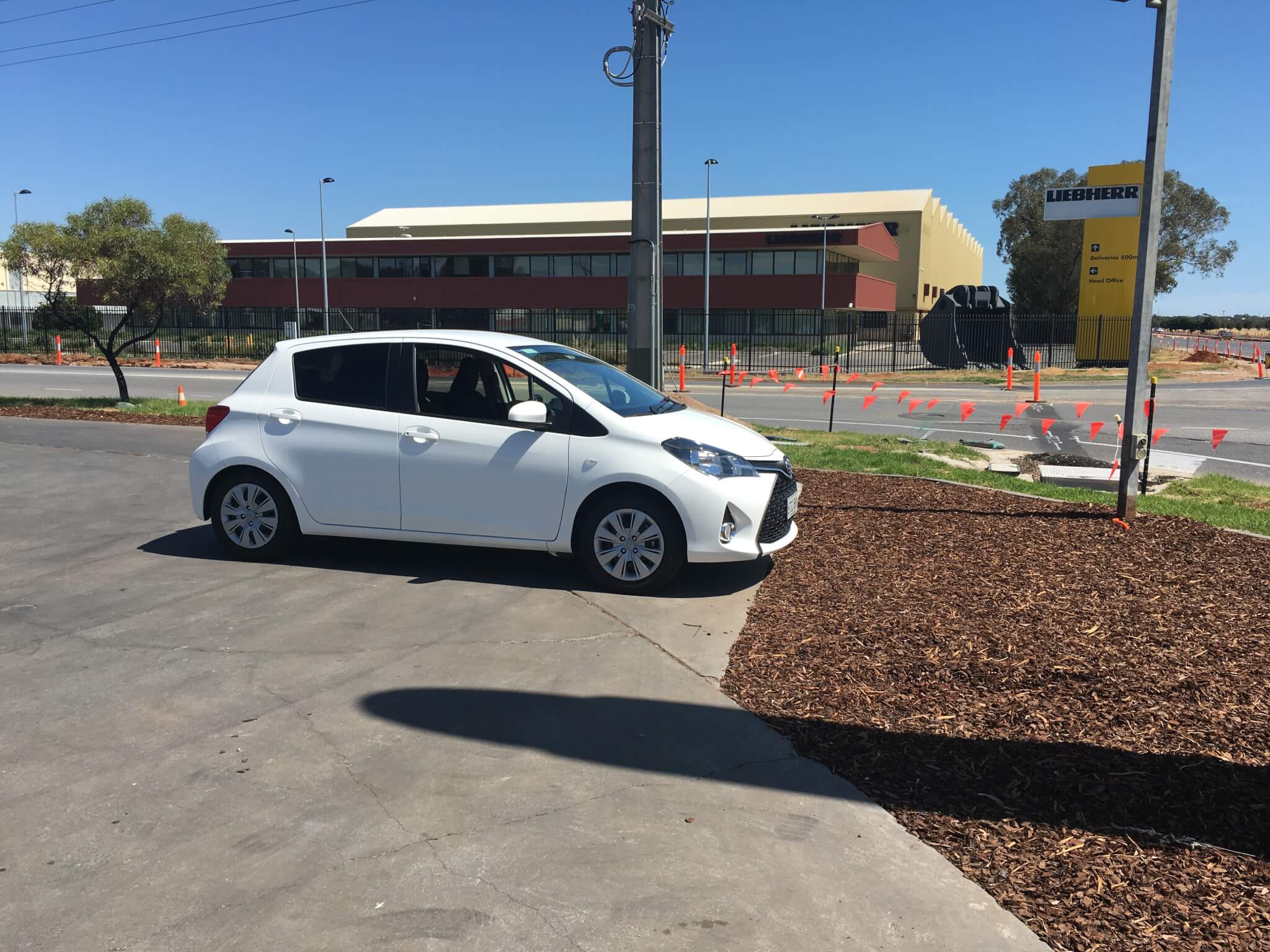 I started out at Vili’s Pie Shop, an age old Adelaide institution.  The food here is amazing and it’s open 24/7.  This place is always on my todo list for an Adelaide visit.

I met up with my old work colleague Warrick for the first time in almost 2 years and caught up on the latest. 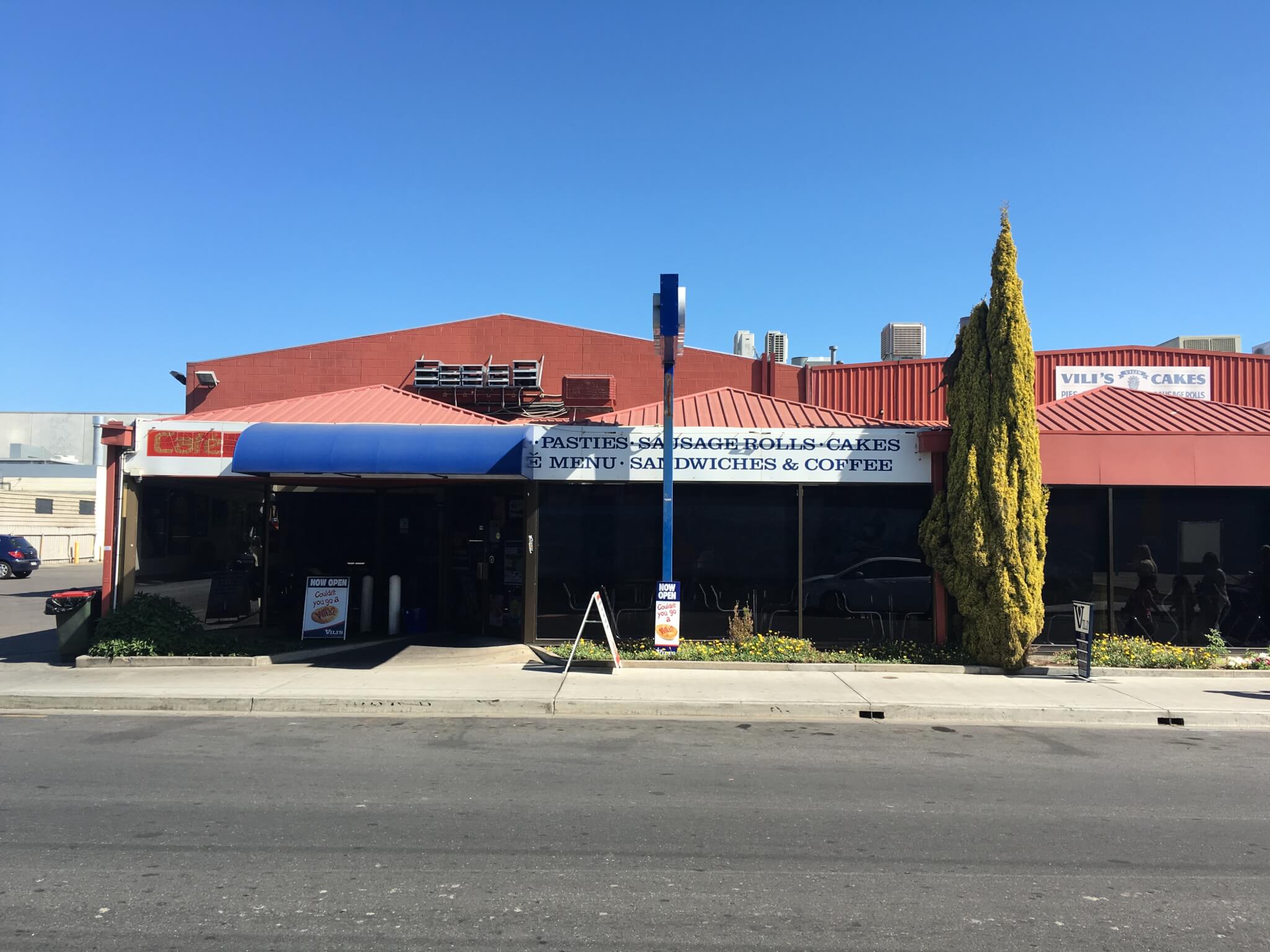 After this I headed across town to my meet my childhood friend Jenna and her partner Beck.

Adelaide has changed since I lasted visited back in 2014.  For a city where time seems to stand still there has been a lot of infrastructure progress.  New expressways have opened up and more work is underway.

After catching up we headed to Benny’s American Takeway in Woodville.  This place is amazing and shows some innovation that Sydney has long lost.  The hotdogs are to die for and unless you have a whopping appetite you might not be able to finish.

The menu is basic but the food comes in large portions and is very delicious. 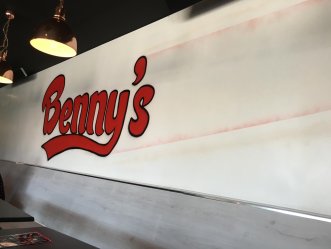 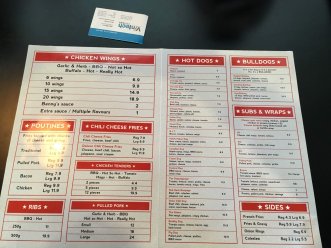 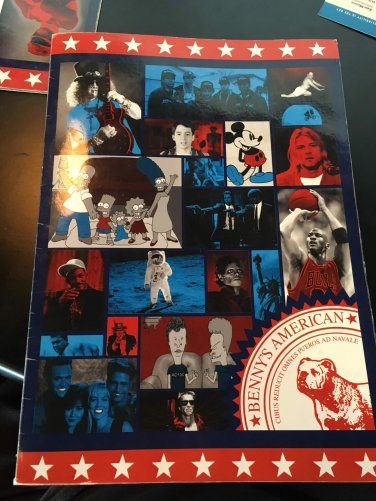 From here we drove around the outer suburbs for a while so I could see what’s changed (and mostly what hasn’t).  I did get to see the new Vili’s NORTH.  Wow, 2 places now.  But we didn’t stop by.

After dropping my friends off at home I headed back to the airport, dropped off the car and made my way to the terminal.

The flight was late coming in from Sydney so was about 20 minutes late by the time we boarded.

Thankfully I shared our seat with a girl but we had the middle seat free so there was plenty of room to spread out on the way home. 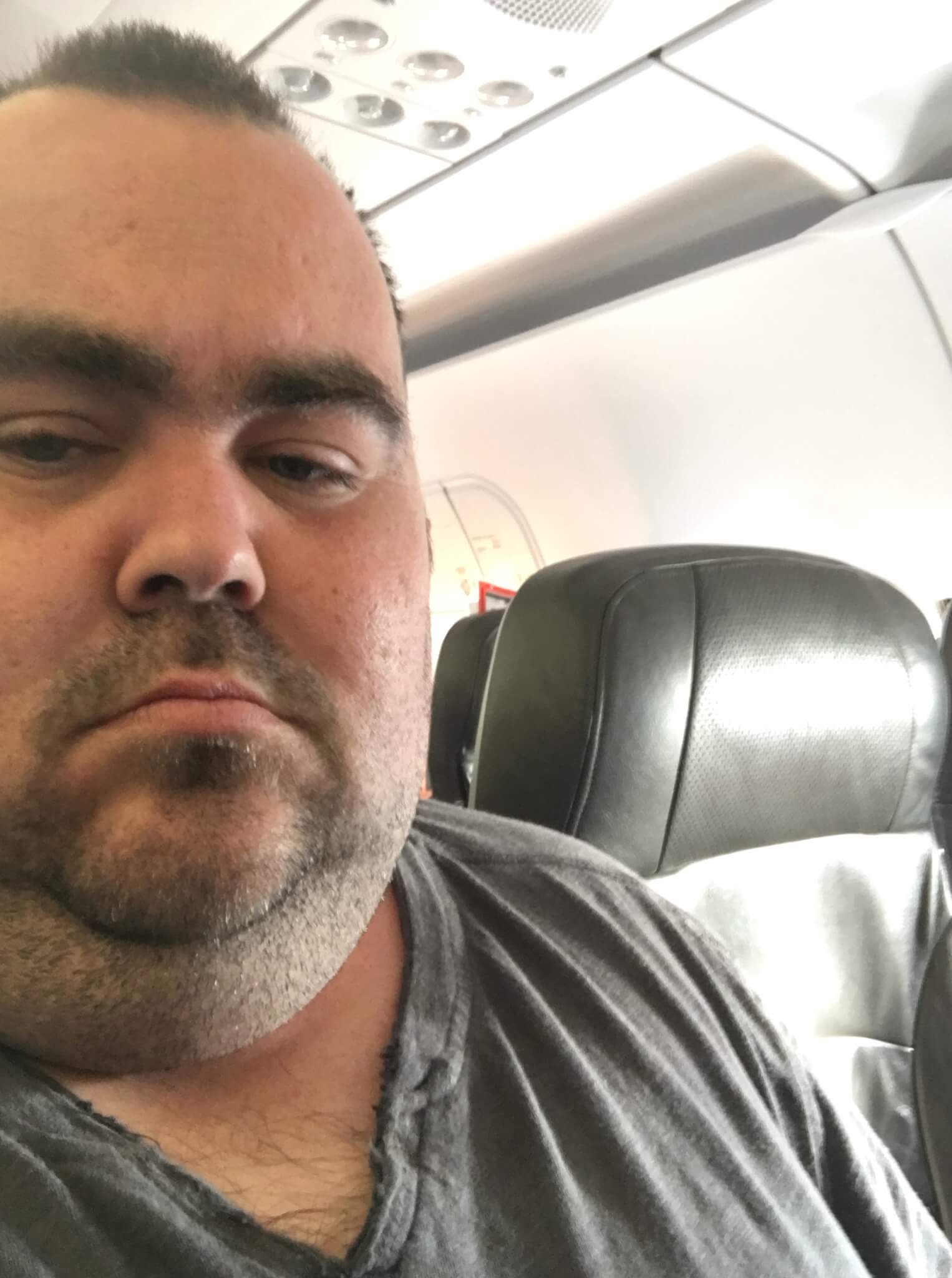 The flight was uneventful and I fell asleep not long into it only waking up as we touched down on the runway in Sydney.

Here’s some websites for the places I went in Adelaide.